Apple and Sony have been working on iPhone cameras for over 10 years. Tim Cook visits Sony Camera Development Center 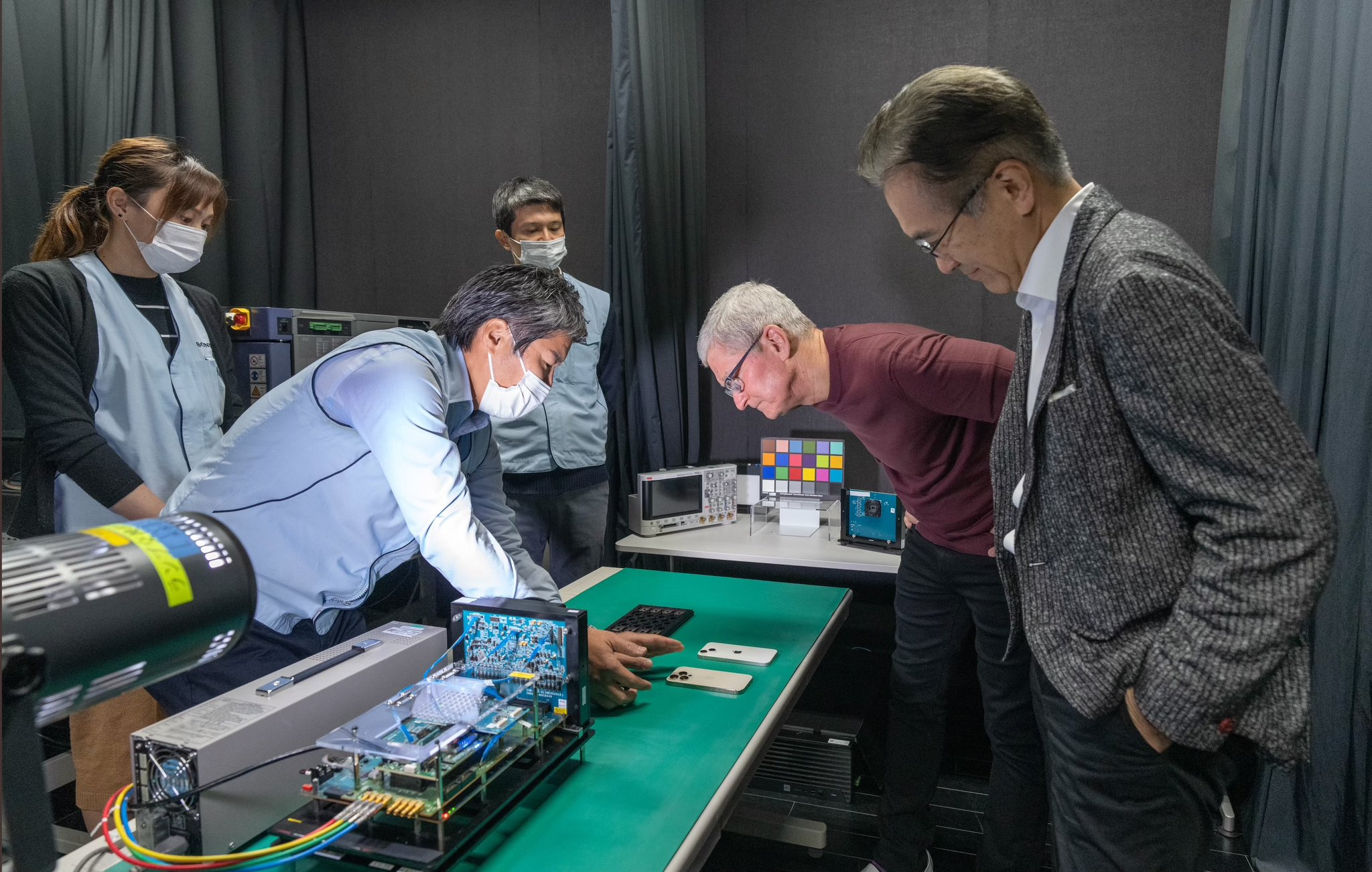 Tim Cook confirmed that Apple and Sony have been working together for more than 10 years to create cameras for iPhone smartphones.

The message, which Cook posted while visiting Sony’s camera development center in Kumamoto, Japan, said the companies are building the world’s best iPhone sensors and thanked everyone involved.

Apple usually doesn’t reveal the exact hardware manufacturers it uses in the iPhone, but the fact that Sony’s image sensors are used has long been known. iFixit teardowns have confirmed that Sony image sensors have been used in the company’s smartphones for a long time.

Tim Cook’s post clearly indicates that Apple’s partnership with Sony continues. Rumors indicate that iPhone 15 models will be equipped with the latest Sony image sensors to capture more light and improve photo quality. The Nikkei edition claims that the iPhone 15 camera will be able to accurately capture a person’s face even in strong backlight.

Apple is also rumored to be working on a periscope telephoto lens that will give the iPhone 15 Pro 10x optical zoom.