Apple and AMD have completely said goodbye to Intel. The latest MacBooks and Rembrant APU laptops do without Intel components at all 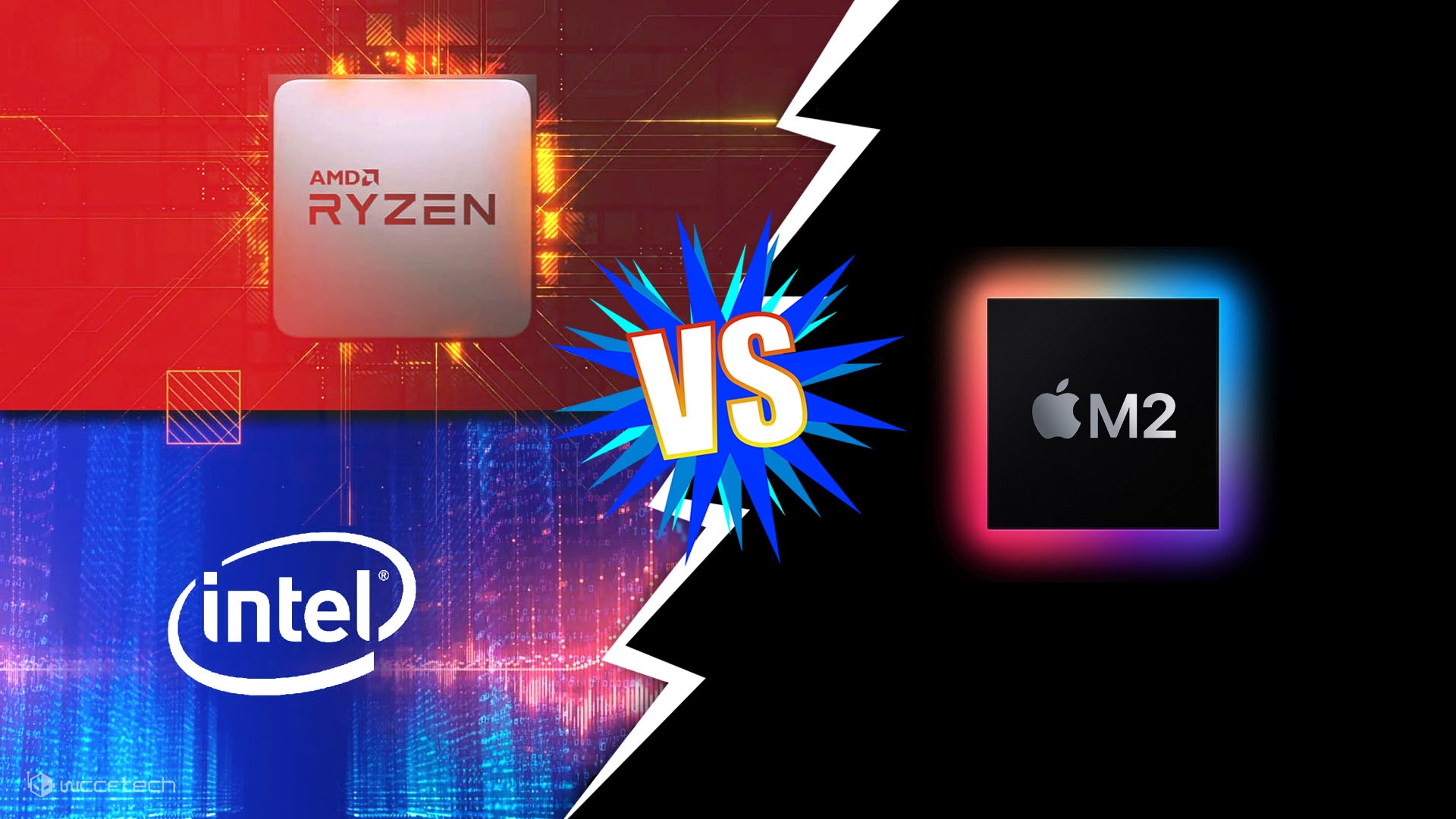 It looks like Apple and AMD have managed to completely get rid of Intel components in their laptops.

Now, a disassembly of the new MacBook has revealed that Apple has developed its own USB4 retimer labeled U09PY3. There are no details regarding this chip yet, but Apple did not have such a solution before.