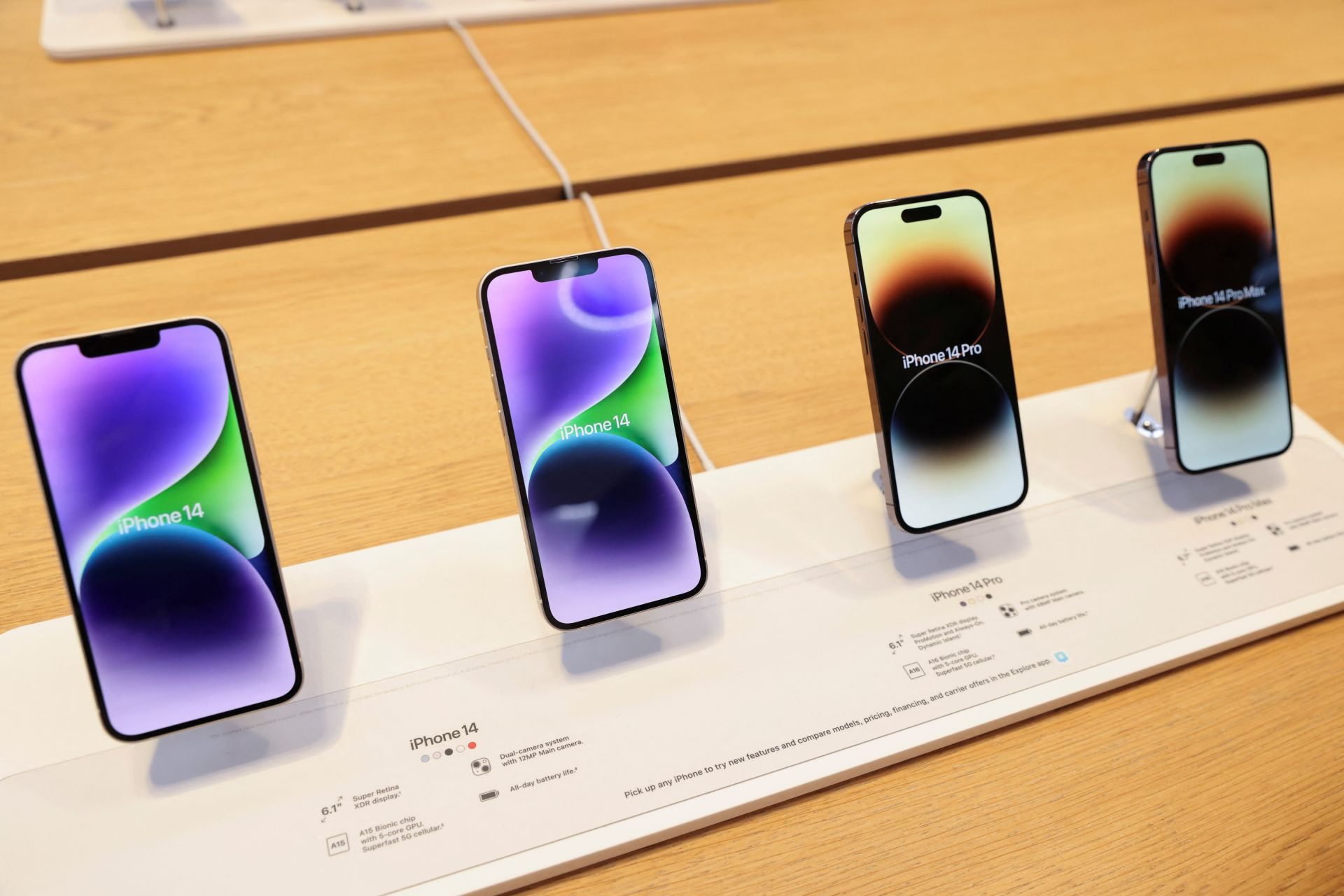 Apple and Amazon are accused in an antitrust lawsuit of conspiring to raise the price of iPhones and iPads by removing nearly all other resellers of new Apple products from Amazon’s website.

A proposed class action lawsuit in Seattle federal court objected to an agreement that went into effect in January 2019 that saw Apple give Amazon discounts of up to 10% on its products in exchange for Amazon only allowing 7 out of 600 resellers to remain on its platform. .

This turned Amazon into the dominant reseller of new iPhones and iPads on its website, according to the terms of the lawsuit, after it previously sold a limited number of Apple products as well as knockoffs.

The lawsuit says prices have risen more than 10%, with discounts of 20% or more that were once common no longer being offered to shoppers.

“Establishing barriers to entry to keep competitors out and raising prices after they are eliminated is exactly the kind of behavior that Congress passed antitrust laws to prevent,” the complaint says.

Apple and Amazon did not immediately respond to requests for comment. The combined revenue from Apple and Amazon products in the third quarter of this year exceeded $125 billion.

Wednesday’s lawsuit concerns US residents who have bought new iPhones and iPads from Amazon since January 2019. He seeks triple damages.