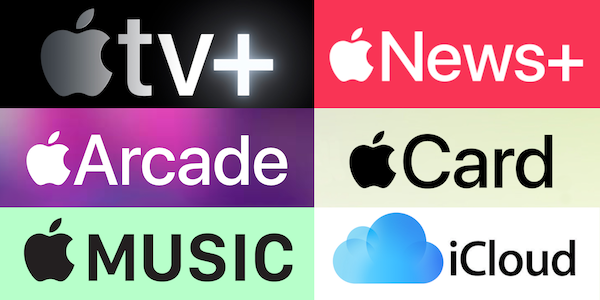 The number of users of Apple’s paid services has reached a record 816 million. Apple indicated this data in its report for the second quarter of this year.

It is noted that in six months, Apple has increased the audience of its paid services by about 30 million. After all, at the end of 2021, the financial director and senior vice president of the company, Luca Maestri, reported a result of 785 million people. Today, services are one of the top priorities for Apple: in May, Apple’s senior vice president of services, Eddie Cue, identified streaming and advertising as the main areas for increasing the corporation’s revenue.

According to the data contained in the quarterly report, Apple services revenue up from $17.5 billion to $19.6 billion. It was the services that saved Apple from declining revenue in annual terms.