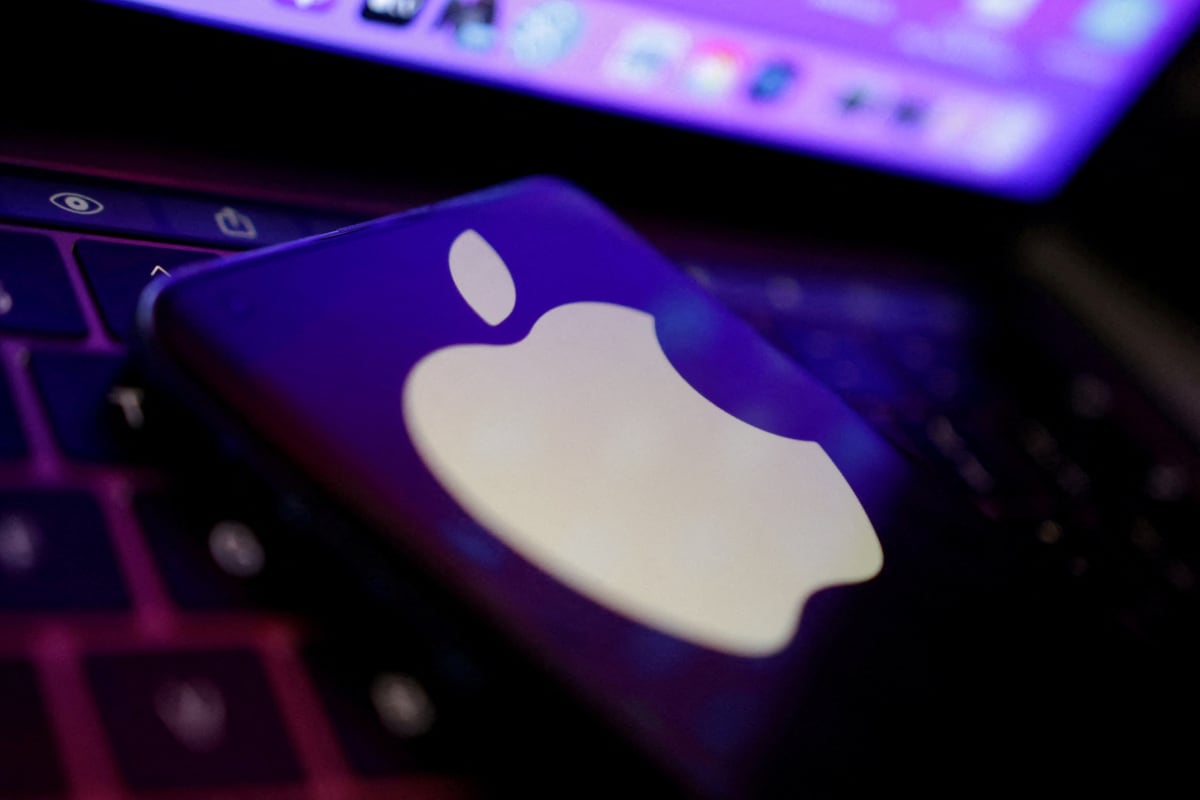 Apple, the US company that makes the world’s popular iPhone, plans to restore its advertisements on the microblogging site Twitter. Advertisements of e-commerce company Amazon can also appear again on Twitter. Twitter told advertising agencies last week that it would give incentives to companies that advertise more on its platform.

Twitter has described this offer as the biggest advertiser incentive from the company. Companies booking advertisements worth five lakh dollars in America will get 100 percent value addition on their expenditure. The email states that this value addition will be limited to $1 million. in a media report Told It has been learned that Amazon is also planning to restore advertising on Twitter. Advertisements worth about $100 million per year can be given by the company. Amazon has asked Twitter to make some security changes before restoring the ads.

However, a source with knowledge of the matter told Reuters that Amazon never stopped advertising on Twitter. Musk has announced that Apple is the largest advertiser on Twitter and the company has reinstated ads. Last week, Musk accused Apple of threatening to block Twitter from the App Store. Musk had told that Apple has stopped advertising on Twitter and pressure is being put on content moderation. Apple did not confirm this. Although, company It is normal for Google to do this as it enforces its own rules and in the past apps like Gab and Parler have been removed from the App Store for violating rules.

After this, Musk had a meeting with Apple’s CEO, Tim Cook. Musk had informed about this. He said in a tweet that the meeting took place at Apple’s headquarters. From Musk’s tweet, it appears that Cook had invited him. Along with this, Musk also shared a video in which he and Tim Cook were seen standing around.

(This news has not been edited by digitnews.in team. It is published directly from syndicate feed.)