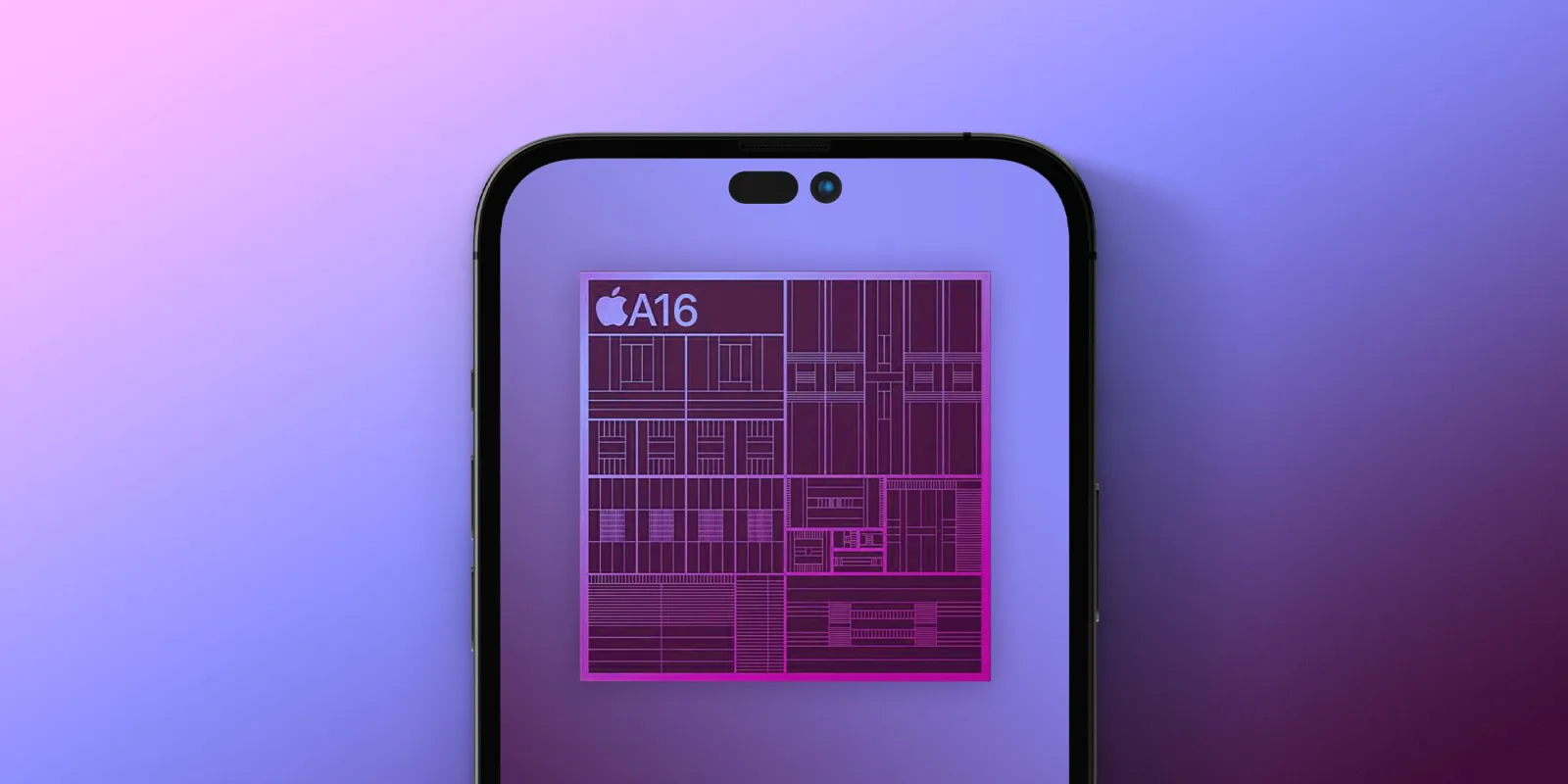 The iPhone 14 Pro and iPhone 14 Pro Max are expected to get the new Apple A16 platform, improved cameras, and two screen cutouts. The lower versions will feature the Apple A15, 12-megapixel cameras, and a notched display. iPhone 14 and 14 Max will get a 5-core version of the GPU, as well as more than 6 GB of LPDDR4X RAM.

The Apple A16 platforms will be built on TSMC’s 4nm process. Apple A16 is expected to be larger than its predecessor: 18-20 billion transistors compared to 15 billion. The company may also see some improvements by moving to ARMv9. Overall, the CPU can deliver a modest 15% performance boost. Apple is expected to keep the same core configuration (2 large, 4 small).

As for the GPU, Apple is predicted to stick with 5 cores to avoid making the chip too big, or possibly increase the number of cores to 6. Either way, a 25-30% increase in GPU performance is expected.

Apple also needs to improve its image processor and machine learning hardware to handle the higher resolution. Recall that the iPhone 14 Pro and iPhone 14 Pro Max should upgrade to a 48-megapixel camera with the ability to record 8K video.

DigiTimes reports that the iPhone 14 Pro and 14 Pro Max will use a new type of LPDDR5 that offers 50% more bandwidth than LPDDR4X. They will also get 6 GB of RAM.