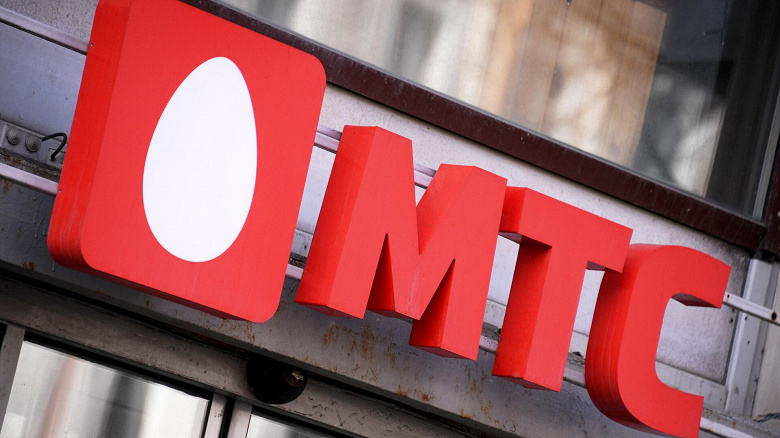 The telecom operator MTS is developing its own application store. This was announced to TASS by a source familiar with the company’s plans. The marketplace will be called AppBazar, MTS filed an application for registration of the corresponding trademark with Rospatent at the end of July this year.

“Yes, indeed, MTS is working on its own application store, and is preparing to present a pilot project in September”, – said the source, without specifying the details of the project. On this, alas, no more details.

After the work of the App Store and Google Play was significantly limited in Russia, domestic analogues of these marketplaces began to appear like mushrooms after rain. So, in April 2022, RuMarket debuted, launched by entrepreneur Anatoly Smorgonsky. In mid-May, NashStore developed by ANO Digital Platforms was launched, and at the end of May, VK, with the support of the Ministry of Digital Development, launched a beta version of the RuStore mobile application store, which is planned to be pre-installed on all Russian smartphones.