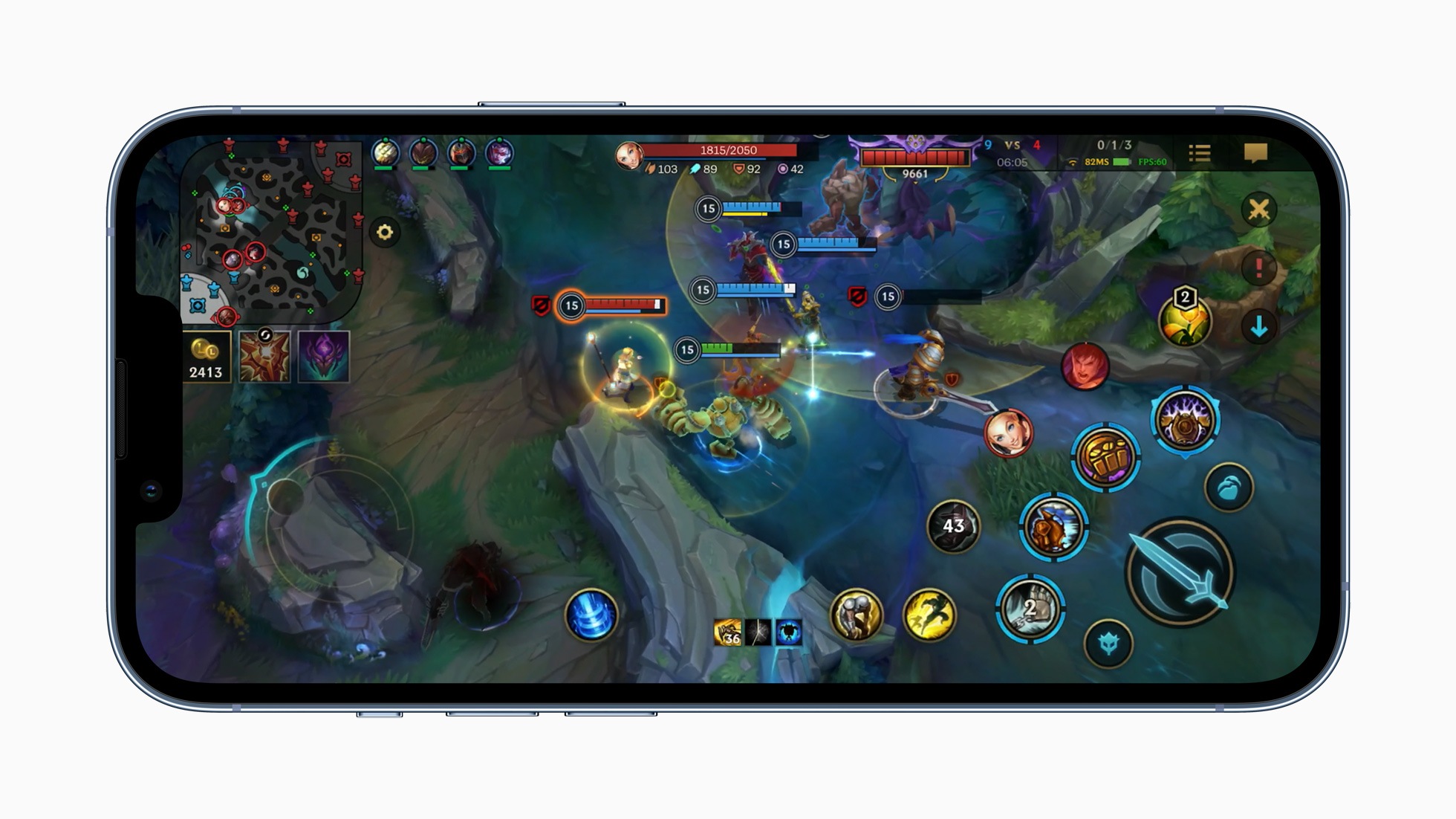 Apple has announced the winners of the annual App Store Awards, which have identified the best apps for iPhone, iPad, Mac, Apple Watch and Apple TV. As usual, the App of the Year and Best Game categories are categorized by device. Apple has added a new Trends of the Year category this year.

The App of the Year for the iPhone is Toca Life World, a colorful game for kids by Toca Boca. LumaFusion video editing app was voted the best iPad app. The app has established itself as one of the most trusted content creator tools in Apple’s mobile ecosystem. Co-founder Terry Morgan said daily user activity doubled during the pandemic.

Craft named Mac App of the Year. It is an office application built natively for macOS (there are also versions for iOS and iPadOS) that allows you to create and edit documents and notes with images, videos and PDF attachments in a structured and visually appealing way. Carrot Weather is the Apple Watch App of the Year. It offers detailed meteorological readings, and you can choose how much to show different information. The best app for Apple TV is Dazn (streaming service).

Trends of the year: