Anti-stress smart watch. Fitbit is working on technology that will allow watches and fitness trackers to detect when a user is under stress 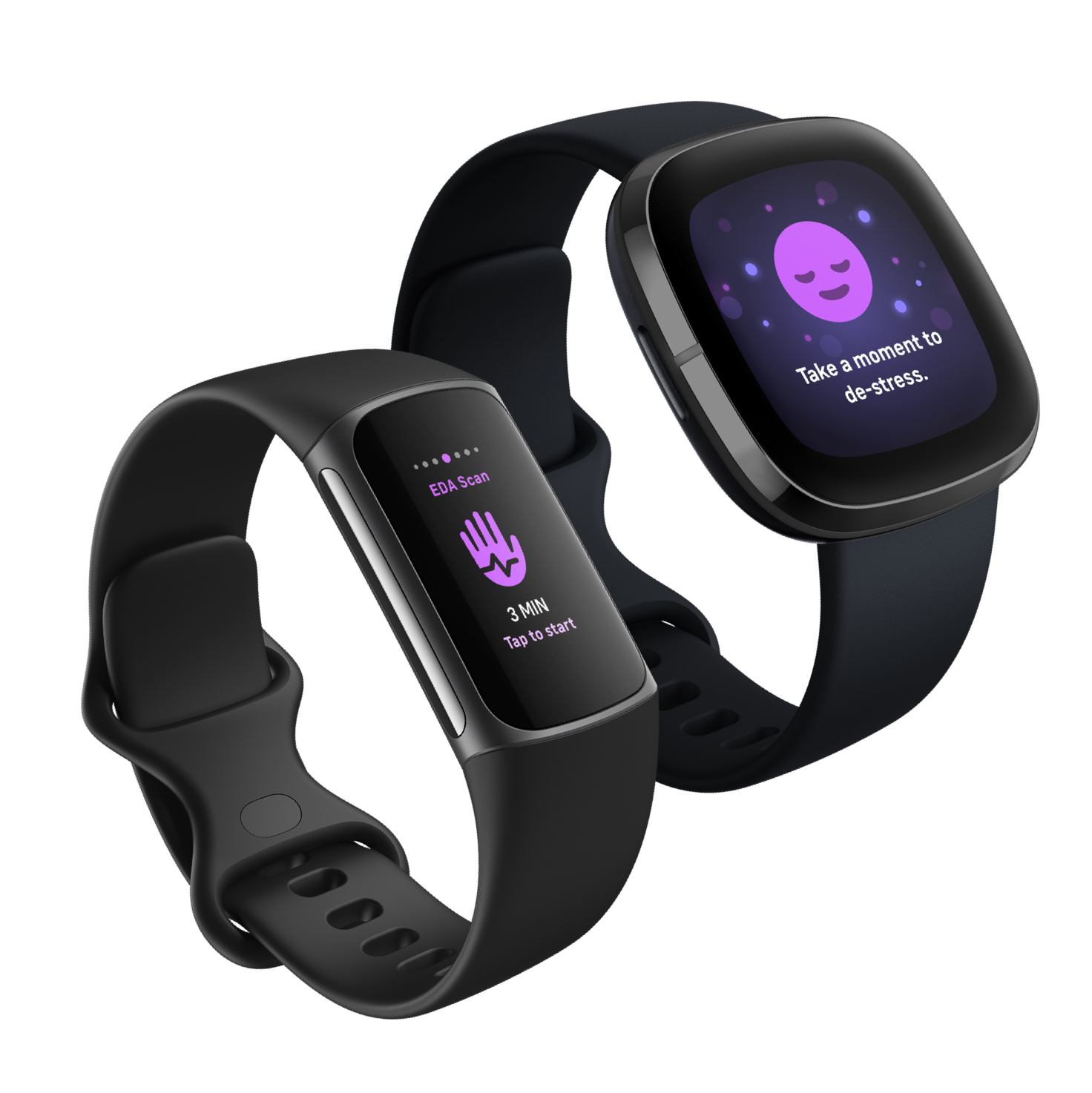 Fitbit is working on technology for activity trackers and smartwatches that will detect when a user is under stress.

The Fitbit patent describes a wearable device with a sensor, or multiple sensors, that will allow the wearer’s nervous arousal to be detected.

Fitbit plans to use an electrodermal activity sensor for this purpose. Now this is already available in Fitbit Sense and Fitbit Charge 5, but there it is used to determine body composition. As for stress, everything is quite simple: the more nervous a person is, the more he sweats, and the more the indicator of electrodermal activity changes. Heart rate information will be added to this data, which in the end will be enough to determine the presence of a stressful condition according to Fitbit.

True, for example, during sports, the specified sensors will show approximately the same increased values, but here it’s up to the software algorithms.