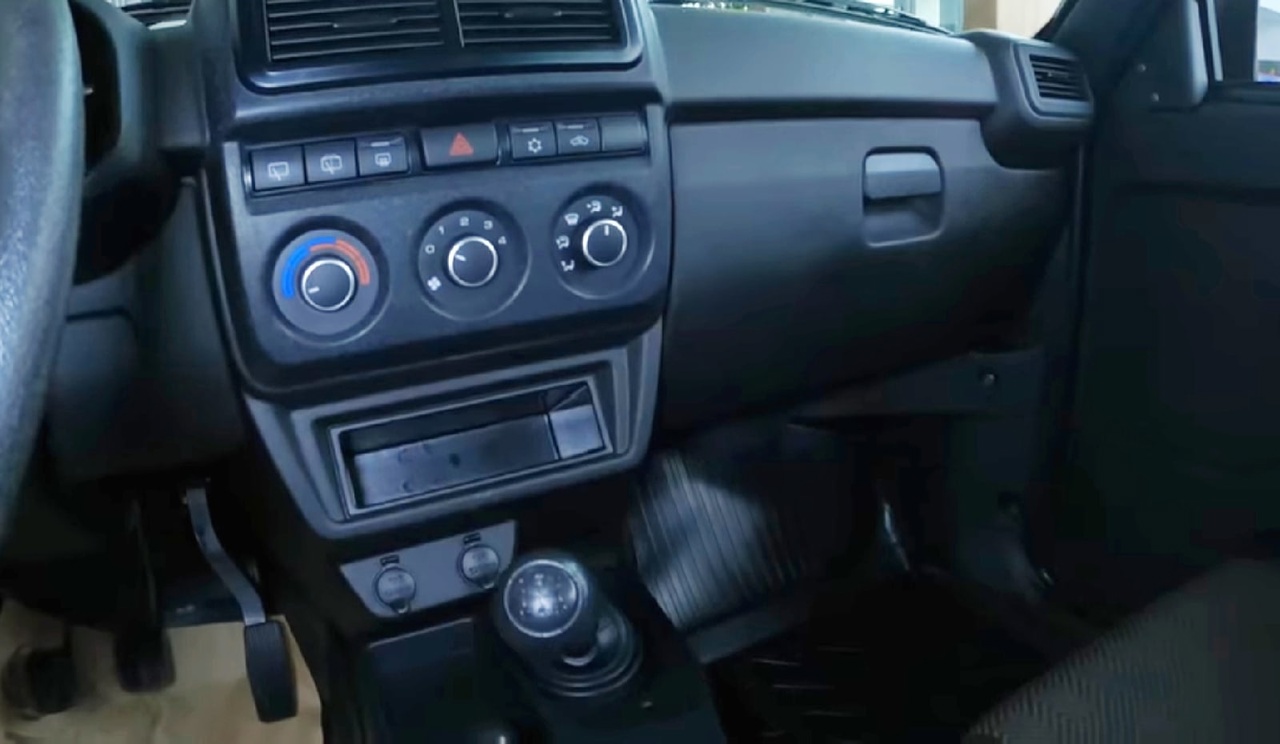 Currently, Lada Niva Legend 3D anti-crisis cars in the Urban version have been seen in the showrooms of Lada dealerships, while the official prices for this version have not yet been announced.

Dealers began to receive Lada Niva Legend 3D cars in the Urban version without a music system, airbags and ABS. There is an air conditioning system, heated front seats, ESP, fog lights, electrically adjustable mirrors and alloy wheels. The Avtograd news group writes about this on the VKontakte social network.

Information about the start of sales and prices of this version of the SUV has not yet appeared on the official website. Recall that the last recommended retail price (RRP) for the three-door Lada Niva Legend 3D Urban was 889,900 rubles.

Recall that in the summer AvtoVAZ announced the start of sales of anti-crisis Lada, devoid of ABS, ERA-GLONASS, airbags and other elements. As the necessary components appeared, the configuration expanded.