Another software marketplace will appear in Russia. This time – industrial 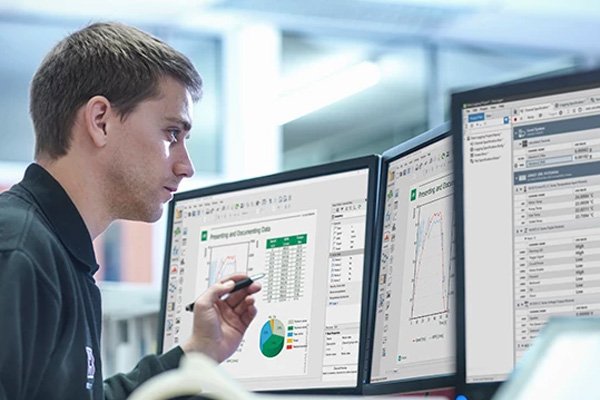 After the App Store and Google Play introduced restrictions for Russians, people in Russia began to talk about domestic alternatives. One of the latest is RuMarket, but in total we are talking about five possible “substitutes” for Google Play. The “Modular Multiservice Industrial Platform” (MMPP) could become the sixth, if not one “but”: it will be a marketplace not for consumer, but for industrial software.

According to the Deputy Minister, this step will help form an ecosystem and ultimately ensure the technological independence of software developers, and will also allow Russian developers to quickly occupy a market niche. “By the end of the year, it will already be in combat and full-scale operation”– concluded Shpak.