Another Mazda CX-50. A new version of the popular crossover is presented in China 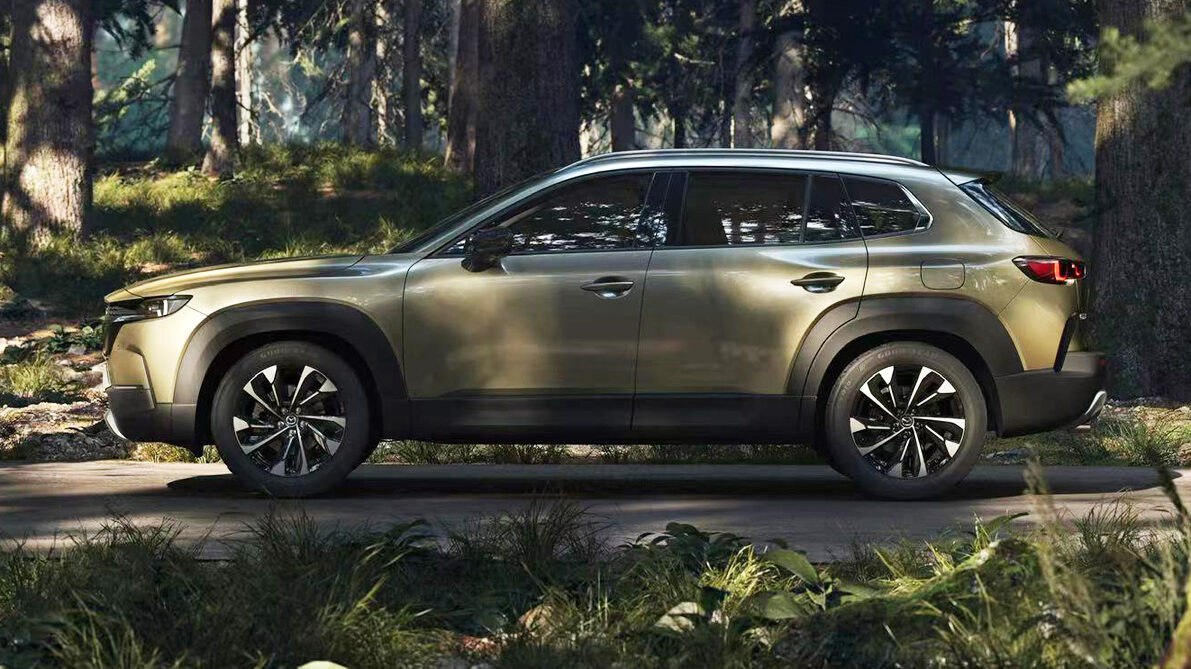 Mazda introduced the modified Mazda CX-50 crossover to the Chinese market, which received an enlarged body, as well as a simplified version.

The length and height have increased compared to the American version by 66 and 25 mm to 4785 mm and 1638 mm respectively, while the wheelbase has remained the same: it is 2815 mm.

If the American versions in different configurations are equipped with turbocharged engines, then in China they were replaced with atmospheric SkyActiv-G engines with a volume of 2.0 and 2.5 liters with a capacity of 158 and 195 hp, which work in conjunction with the classic six-speed “automatic”.

Production of the Mazda CX-50 at the facilities of the Chinese joint venture Changan-Mazda has already begun, the model will go on sale early next year.