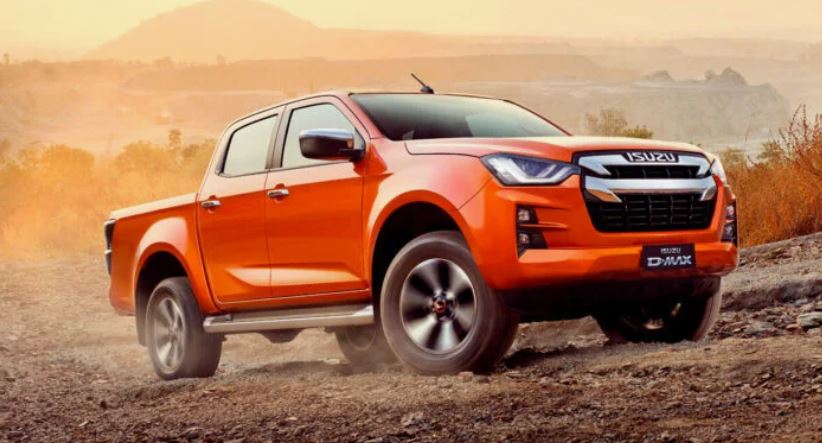 Like Toyota and Mazda, which decided to completely stop production in Russia, another Japanese automaker, Isuzu, which owns its own facilities in Ulyanovsk, may follow. This was reported by the Japanese edition of Yomiuri.

According to Yomiuri, such a decision may be made due to the impossibility of organizing the supply of components to the Ulyanovsk plant (JSC Isuzu Rus). Because of this, the company has been idle since the spring and is physically unable to produce cars.

Recall that the Isuzu brand has been represented in Russia since 2006. Under this brand, commercial vehicles were sold (chassis with a gross weight of 3.5 to 33 tons), as well as Mu-X SUVs and D-Max pickups. The Russian dealer network of Isuzu consisted of about 100 car dealerships. There are also Isuzu dealers in Belarus, Armenia and Kazakhstan.

The latest novelty of Isuzu in the Russian market was the new generation Mu-X SUV, sales of which began on March 1. It was offered in two trim levels (Comfort and Premium Safety) with a non-alternative 190-horsepower turbodiesel at a price of 3,699,000 rubles.