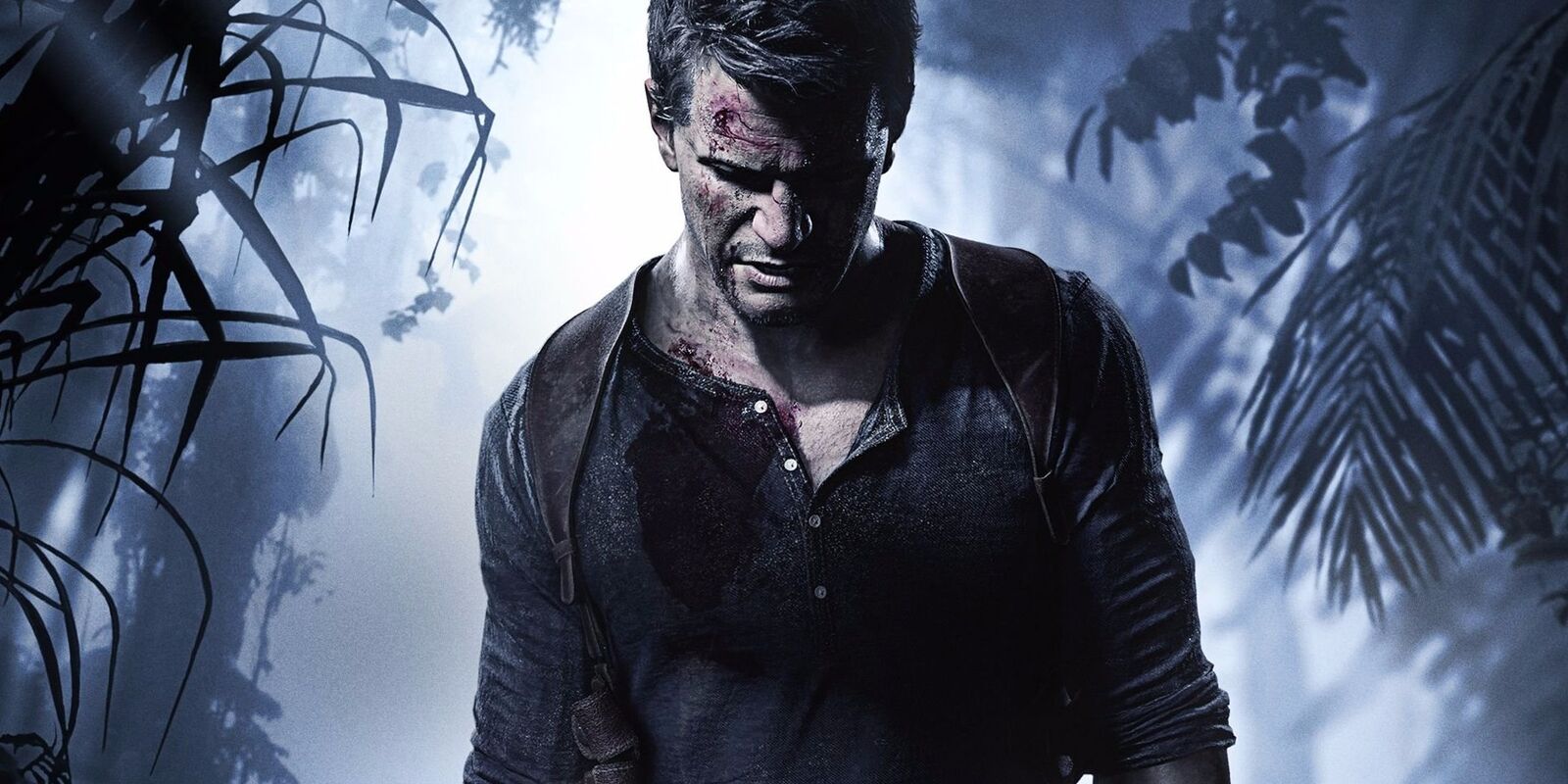 We have known about the release of the Uncharted: Legacy of Thieves Collection on PC for a long time, but Sony did not say anything about the launch date, saying only that it would happen this year.

And now the exact date was unexpectedly named by Epic Games. The company has released a list of the biggest PC games coming out in 2022, including Uncharted: Legacy of Thieves Collection among others.

As it turns out, the Nathan Drake adventure game pack will release on June 20th. The collection will include Uncharted 4: A Thief’s End and The Lost Legacy add-on. It is worth noting that we are talking about the release of the game in the Epic Games Store. At the same time, there were previously rumors about the launch of the collection on Steam on July 15th. It is quite possible that, for now, the PlayStation exclusive will indeed be released on different playgrounds with a difference of a month.