Another feat of Elon Musk, the removal of app developer engineer was announced on Twitter itself. 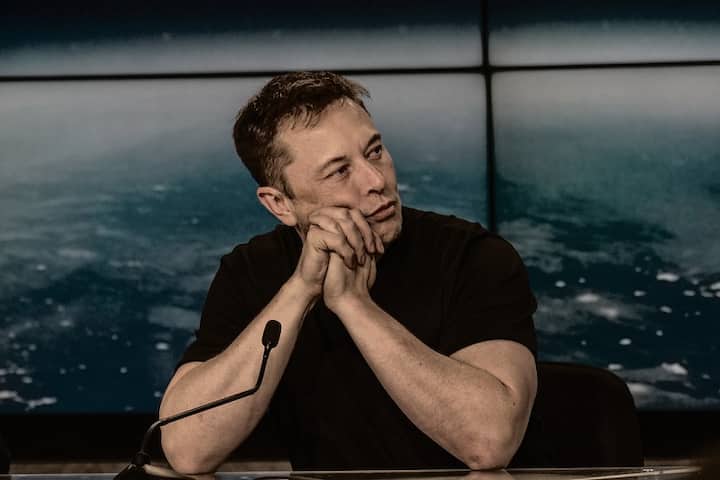 Elon Musk: Ever since Twitter’s new owner and CEO Elon Musk took over the company’s operations, every day is proving to be difficult for Twitter’s employees. As soon as he arrived, Elon Musk first ordered the employees to work 80 hours a week and then fired 50 percent of the company’s workforce. In the latest developments, Musk has fired one of his employees just because he publicly criticized him on social media.

In this case, Elon Musk announced the removal of the employee through tweet, while in the second case, a former employee said that he was fired because he openly scolded Elon Musk.

what is this matter
Engineer Eric Fraunhofer, who worked for the Android mobile operating system of the Twitter app, made a comment on Sunday reposting a tweet by Elon Musk. In this comment, he wrote that Musk’s understanding about the technical part of the Twitter app is wrong. Responding to this, Musk asked Eric Fraunhofer to explain the matter and asked ‘Twitter is super slow on Android, what have you done to fix it?

Although Eric Fraunhofer tried to convey his opinion to Elon Musk through several tweets, a Twitter user asked him why he does not share his feedback privately with his boss. In response, Eric, an engineer who worked for Twitter for 8 years, said that perhaps Elon Musk should question him privately, either on Slack or via email.

In this sequence, another Twitter user tagged Elon Musk and tweeted that perhaps you would not want this type of person in your team. Elon Musk announced the removal of Eric on Twitter itself.

Eric Fraunhofer also wrote in a tweet that he may have been officially fired and shared a picture that showed his account locked on Mac.

Since taking over Twitter, Elon Musk has been under criticism for firing employees and taking and rolling back new decisions for Twitter. Since he has announced to charge $ 8 for Twitter’s blue tick, many parody accounts and fake users have got their accounts done with blue tick verification.