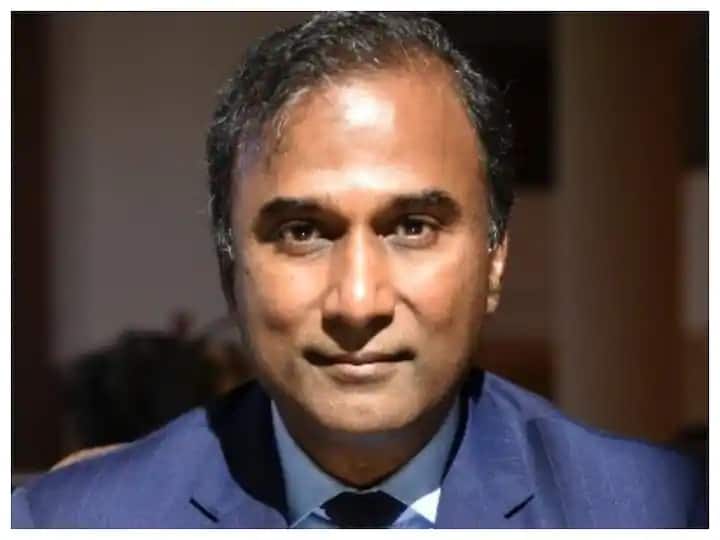 Twitter New CEO: VA Shiva Ayyadurai, an Indian-American citizen who claims to have created the email, has applied for the post of CEO of Twitter. Recently, Twitter owner and current CEO Elon Musk had recently announced that he will soon resign from the post of CEO of Twitter. Since then many people have continuously shown their interest for this post. Now the name of VA Shiva Ayyadurai, the person who claims to have ‘invented email’ has also been added to this list.

Giving information on this matter on his official Twitter handle, VA Shiva Ayyadurai tagged Elon Musk and wrote that I want to get the CEO post of Twitter. I have a total of 4 degrees from MIT and have set up a total of 7 hi-tech software companies so far. Next you tell me the process of applying for this post.

I am interested in the CEO position @Twitter. I have 4 degrees from MIT & have created 7 successful high-tech software companies. Kindly advise of the process to apply.

.@elonmusk you ALREADY know that the Government Backdoor Portal into Twitter exists & is “Beyond the Law” When WILL YOU dismantle the Portal that I 1st EXPOSED in my historic 2020 Lawsuit? Otherwise, you’re part of the GOVERNMENT CENSORSHIP INFRASTRUCTURE. https://t.co/hri91g880J https://t.co/HJIlPg0Cvp

The world’s most famous YouTuber Mr Beast, who has a total of 12 million subscribers on YouTube and 16 million subscribers on Twitter, has also expressed his desire to become the CEO of Twitter. The world’s highest-grossing YouTuber asked Musk if he could become the CEO of Twitter. In such a situation, Musk, the owner of Twitter, has given a very interesting answer to this question. In response to this question, Musk said that he can think about it.

Let us tell you that Musk recently organized a poll on Twitter. In this, he had asked the common people whether he should leave the post of CEO of Twitter. In response to this question, 57 percent of the 1.7 million people had advised Musk to step down. Since then, it is being speculated that Elon Musk may soon resign from the post of CEO of Twitter.