Another Chinese company’s entry in the smartphone market, FreeYond F9 will be launched soon with 13MP camera, 5000mAh battery! 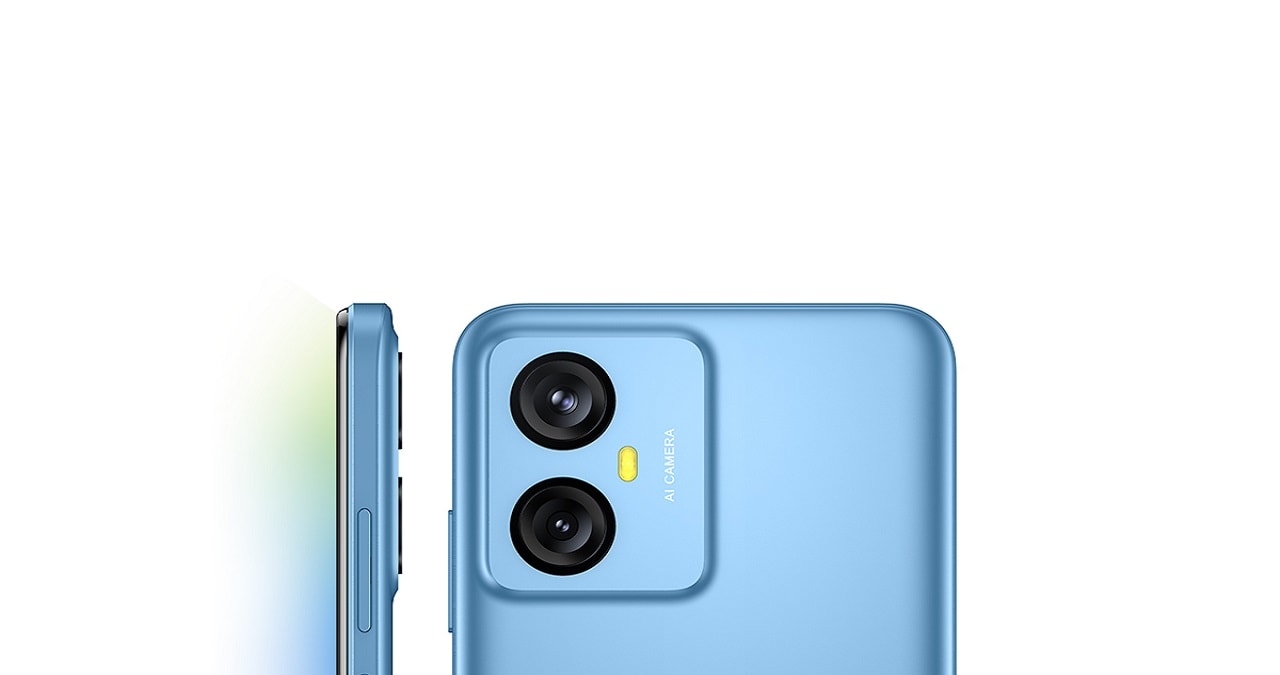 A new Chinese smartphone maker company FreeYond is going to introduce its first smartphone FreeYond F9 soon. The company is being led by some former employees of Gionee which went bankrupt in 2018. FreeYond F9 will be an affordable phone from the company.

TechGoing reveals the camera performance of the FreeYond F9 sample have been shared. All the photos show that the phone can click good shots with proper lighting. It is not clear whether the mid-ranger will be able to perform well even in low light.