Another blow to Facebook’s company Meta, got a fine of $ 200 million, will have to sell this app 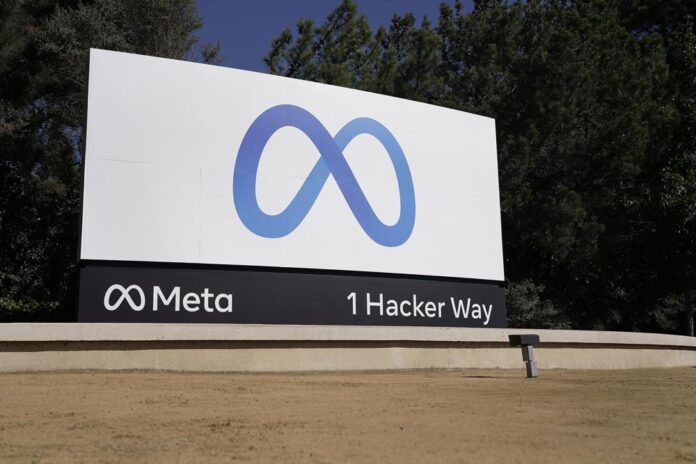 Facebook’s troubles are not taking the name of diminishing. Britain’s competition regulator has imposed a new fine of 150 million pounds, or $ 200 million, on Facebook’s company Meta. This fine is imposed on the purchase of American firm Giphy.

Britain’s Competition and Markets Authority (CMA) has taken many tough steps in the last few years to tighten the noose on tech companies. The authority has ordered Meta to sell animated images platform Giphy.

Let us tell you that Meta (earlier Facebook) bought Giphy in May 2020 for $ 400 million. However, the company has not given information about the impact of this matter on its digital advertising. The authority said that Meta Giphy has not been able to meet all the requirements for handling.

Fine has already been imposed

However, on Friday, Meta reacted to the CMA’s fine and said that it does not agree with the latest fine, but will pay the fine. The company’s spokesperson said, ‘We will pay the fine, but it is disturbing. The decision taken by the CMA will have a direct impact on the rights of American employees under US law.

For some time now, the problems of Meta are increasing continuously. This week, for the first time in its report, the company has informed about the decrease in the number of active users of Facebook. The same company estimates that their revenue can decrease by up to $ 10 billion. The reason for this is a privacy feature of Apple.