Another billionaire denied Elon Musk a complete purchase of Twitter 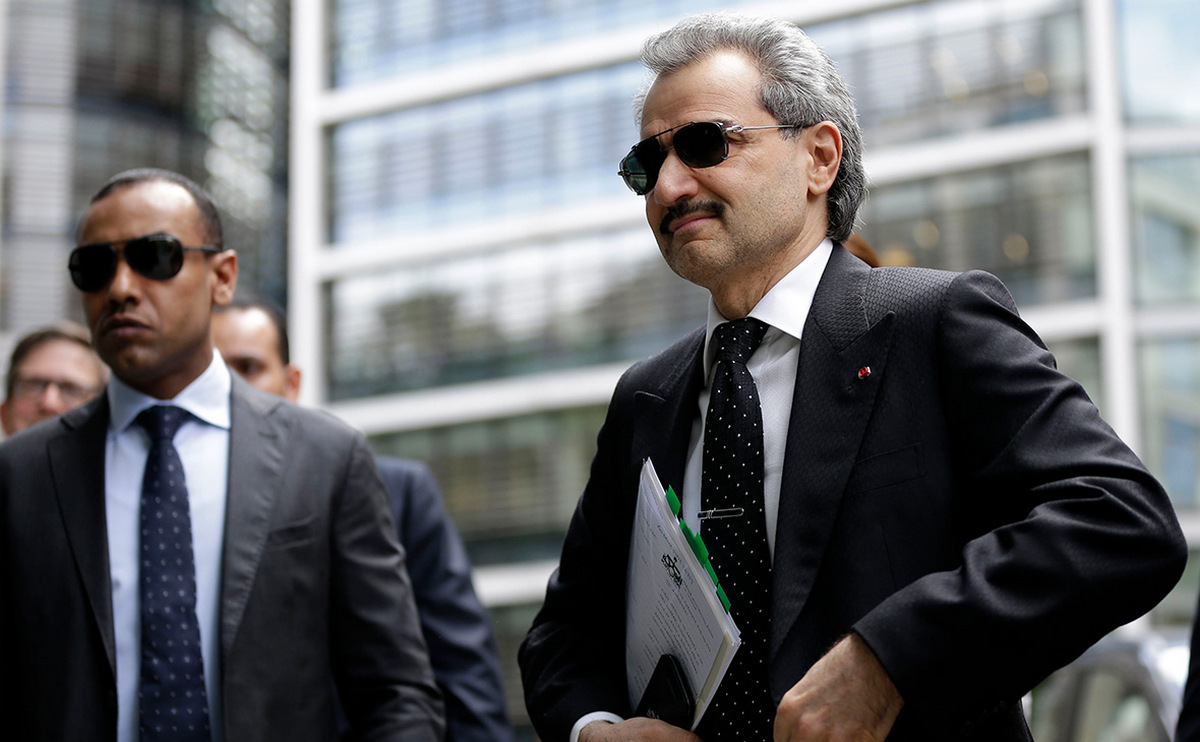 One of the largest Twitter shareholders from Saudi Arabia, Prince Al-Waleed bin Talal Al Saud, said today that he is rejecting Elon Musk’s offer to buy the entire social network. He owns 5.2% of the company’s shares.

“I don’t believe that Elon Musk’s offer ($54.20 per share) matches the intrinsic value of Twitter’s value given its growth prospects. As one of the largest and oldest shareholders of Twitter, Kingdom Holding Company and I decline this offer,” Prince Al-Waleed bin Talal Al Saud tweeted.

Previously became knownthat Elon Musk decided to pay over $40 billion to buy Twitter outright and make it a private company.