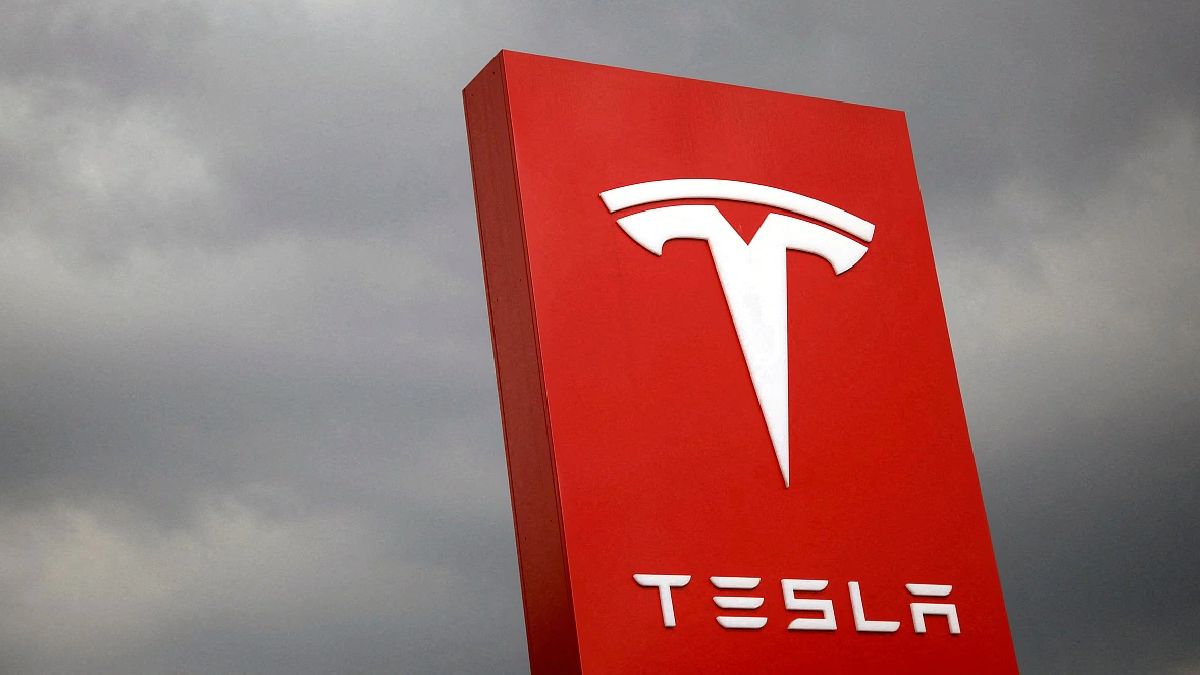 Another case of accident related to Tesla car has come to light. It is said that this accident happened with the Tesla Model 3 car. The car was then on autopilot system. The matter is of the US state of Utah. A bike rider died in this horrific accident on Sunday. The National Highway Traffic Safety Administration (NHTSA) said on Tuesday that a special investigation has been launched into the accident involving the Tesla Model 3. The Tesla driver told police that the car was on autopilot when the accident happened. It is a system that helps the driver while driving.

According to Reuters, the Utah Department of Public Safety (DPS) has reported that a Harley Davidson bike rider was traveling in the high occupancy lane on Sunday afternoon when a Tesla car collided behind him. Due to the collision, the bike rider went away and fell. The accident was so severe that the bike rider died on the spot. According to the DPS, the driver in his defense had said that he had put the car on autopilot setting and could not see the bike.

Since 2016, NHTSA has launched special investigations into 38 cases of accidents involving Tesla cars that are suspected of using improved driver help techniques such as Autopilot. So far 19 deaths have been reported in these tests related to Tesla cars. These include recent events. Last week NHTSA reported that it has also started an investigation into the crash of a Tesla Model Y car in 2021. A bike rider was also killed in a collision with a Tesla Model Y car on the Riverside Freeway in California last year.

Talking about some more accidents related to Tesla car, in November last year, a woman driving a Tesla car was killed in a horrific accident near Cincinnati, USA. The car collided with a boulder and two trees on the side of the road. In Canada too, an incident came to light in May last year. In this the ‘Tesla Model Y’ car stopped automatically on the way. The doors got locked and then the car caught fire. The driver had to save his life by breaking the window.