Anna Kikina was approved for the flight on Crew Dragon. This was done by an international commission of representatives of space agencies 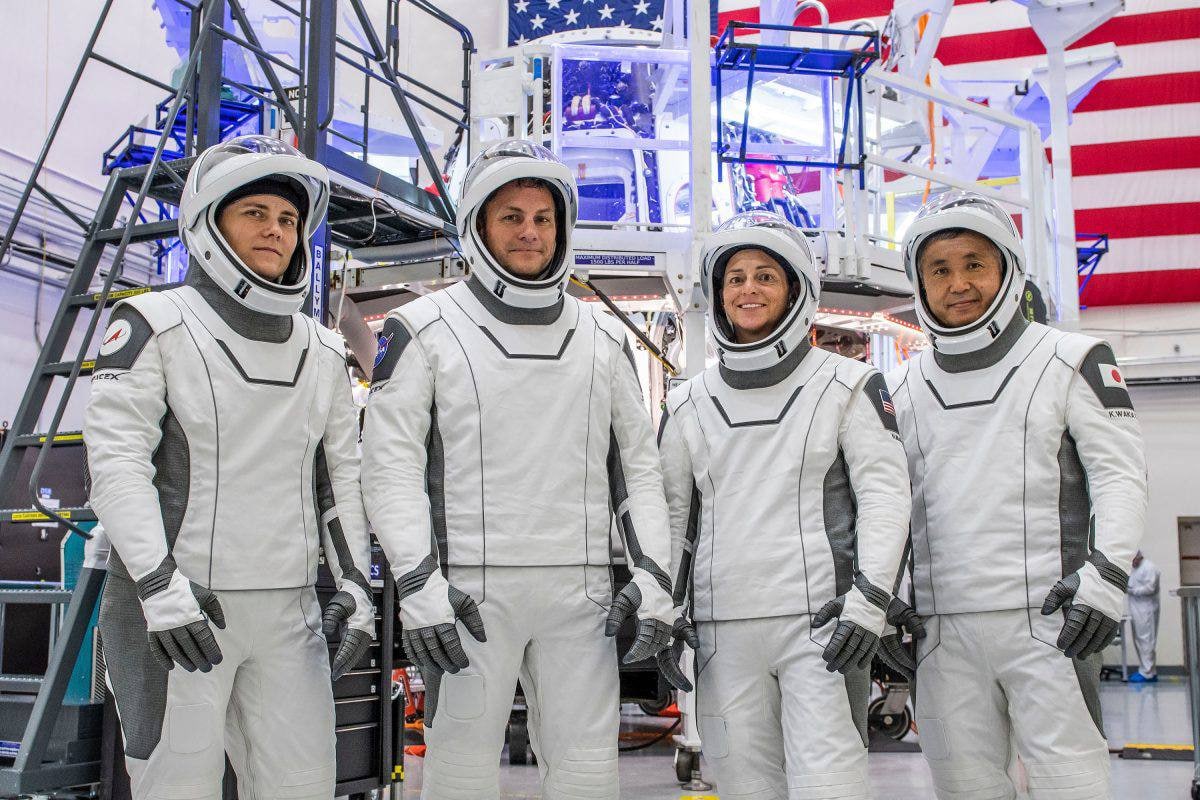 Yesterday, on September 26, the commission, which includes representatives of the space agencies of the partner countries for the ISS project, assessed the readiness for flight of the Crew-5 crew. As part of this mission, cosmonaut Anna Kikina from Roscosmos is to fly aboard the Crew Dragon spacecraft. Also on the list will be NASA astronauts Nicole Mann and Josh Kassada and JAXA astronaut Koichi Wakata.

The launch is scheduled for October. The start will take place no earlier than October 3, but it may be postponed due to weather. Earlier for the same reason moved launch of the SLS rocket of the Artemis 1 mission. At the same time, experts do not exclude that an approaching hurricane could seriously delay the launch.

In July of this year, representatives of Roscosmos and NASA signed an agreement on cross-flights. As part of it, it is planned that three Russian cosmonauts will fly on Crew Dragon spacecraft, and three American astronauts on the Soyuz. Flights are scheduled for 2022-24.

On September 21, the Soyuz MS-22 spacecraft, on which NASA astronaut Francisco Rubio flew, went into orbit. Anna Kikina will fly after him.