Animal First Look Out: First look out of the film ‘Animal’, Ranbir’s getup seen for the first time 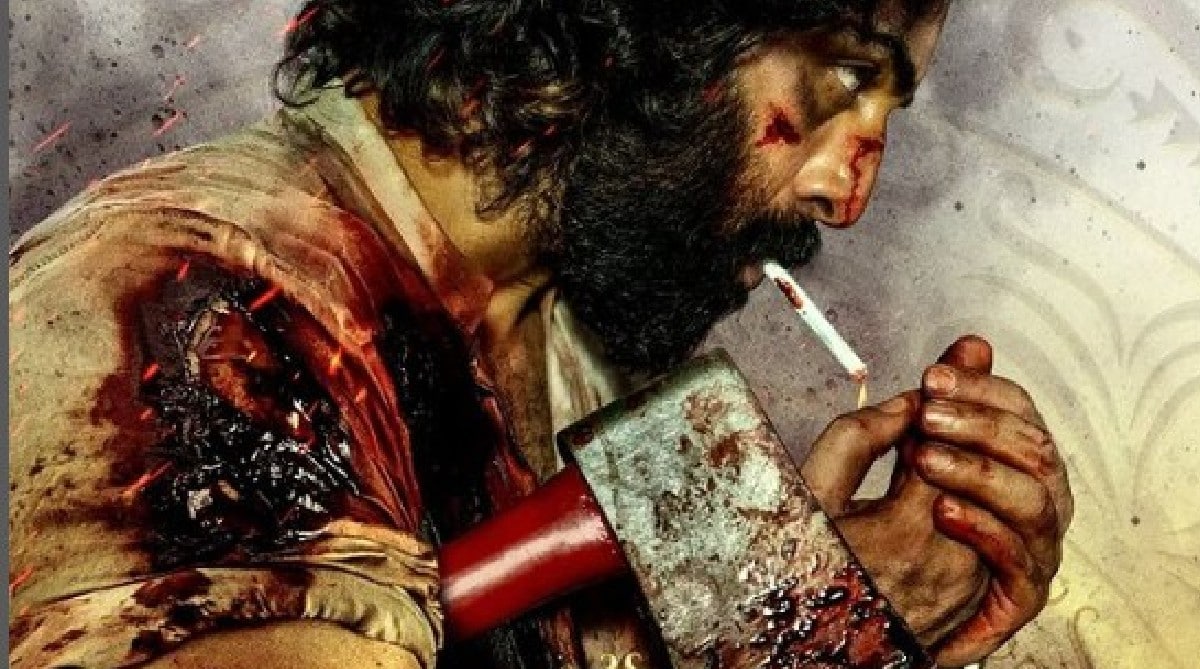 Ranbir Kapoor Animal Look: Bollywood actor Ranbir Kapoor is in discussion these days about his film ‘Animal’. A few days ago, a picture of Ranbir from the sets of this film was also leaked, seeing which people praised his transformation for the film on social media. A big update has come about this film, after knowing which his fans will be happy. Ranbir has released his first look from the film for his fans on the occasion of New Year.

His firsts shared with Animal the posters Ranbir is seen in a completely different look. In the poster, he is completely injured. Along with this, he also has an ax in his hand which is soaked in blood. Looking at his look in the film, it seems that the film is going to surprise the audience with full action and thriller. His fans are very fond of this look.

Fans are happy after the pictures of Sandeep Reddy’s film ‘Animal’ surfaced. Ranbir’s fans Film Been waiting for his first look since. This look of the actor has gone viral on social media. Rashmika Mandhana is also in the film along with Ranbir. While people are not getting tired of praising his look in ‘Animal’, on the other hand many people are comparing his look with Rocky from KGF.

On the poster of ‘Animal’, many users have praised Ranbir Kapoor and called him a blockbuster. Some users are also calling it a copy of South’s films.