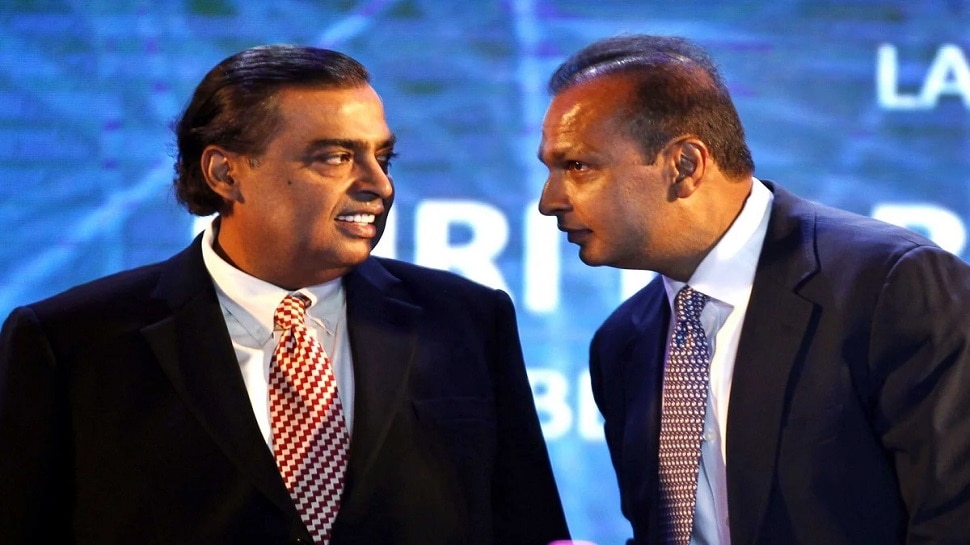 Reliance Big News: The Ambani family has suffered another major setback. Another company of country businessman Anil Ambani is now on the verge of selling. Approval has also been given for the sale of debt-ridden Reliance Naval Defense and Engineering. NCLT has approved to sell it. Anil Ambani’s crisis cloud is not diminishing after another.

Decision to acquire assets
Let me tell you, NCLT had decided to acquire Reliance Infratec’s towers and fiber assets, After which Reliance Jio was asked to deposit around Rs 3720 crore in SBI’s escrow account. There are about 78 lakh root kilometers of fiber property and 43540 mobile towers across the country across Reliance Infratel.