Angara-1.2 launched the Kosmos-2560 military satellite into orbit. It is included in the catalog of space objects 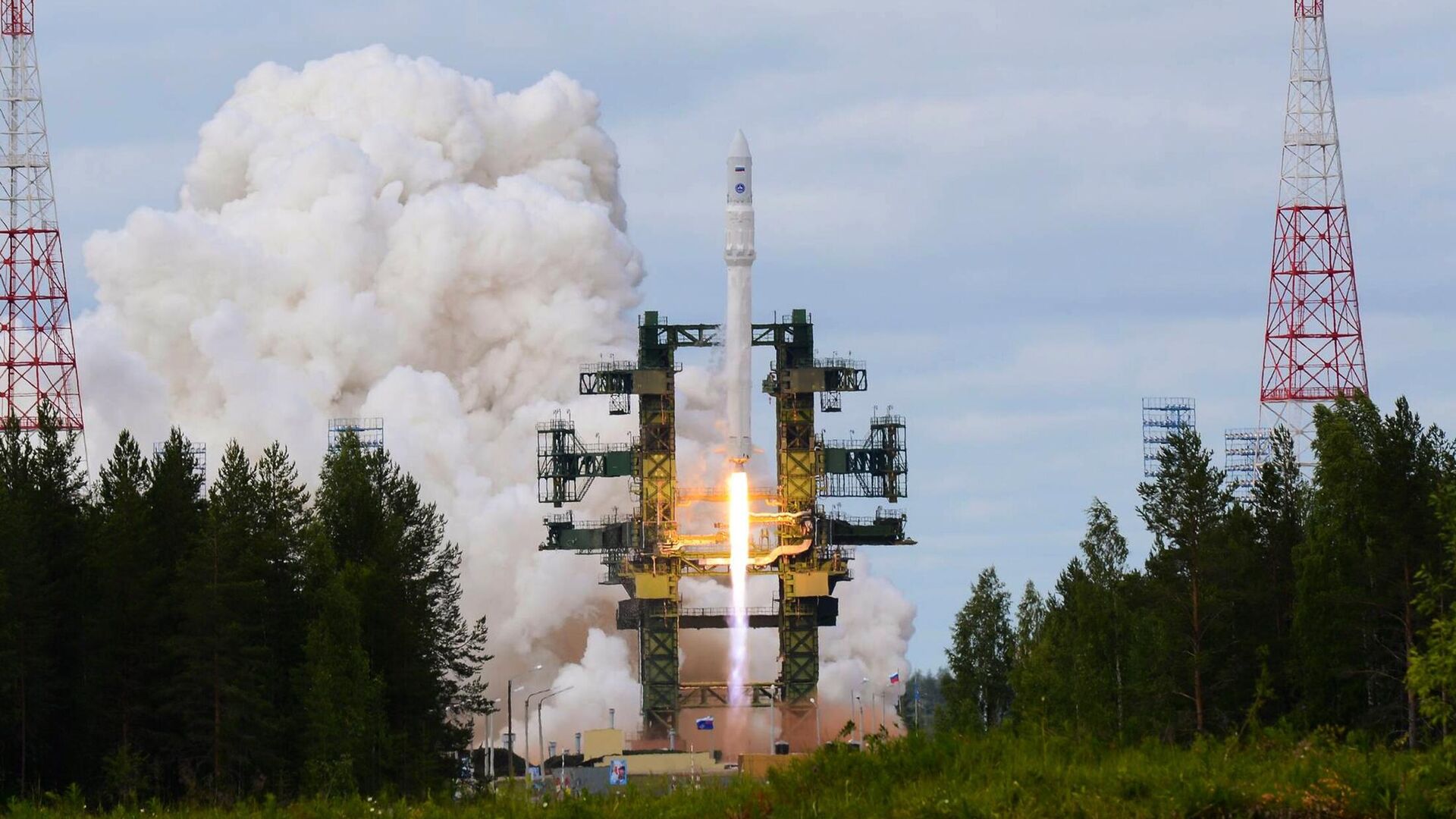 The Kosmos-2560 satellite launched into orbit on Saturday by the Angara-1.2 light launch vehicle was included in the catalog of space objects, as reported by the Russian Defense Ministry.

Specialists of the main center for reconnaissance of the space situation of the space forces of the Aerospace Forces entered information about the Kosmos-2560 spacecraft into the main catalog of space objects of the Russian space control system.

Ministry of Defense of the Russian Federation

Light launch vehicle “Angara-1.2” was launched from Plesetsk on Saturday at 22.55 Moscow time. After the launch, the following was announced:

The Kosmos-2560 spacecraft, launched by combat crews of the Aerospace Forces space forces from the Plesetsk state test cosmodrome, was launched into the target orbit at the estimated time and accepted for escort by ground means of the Russian Defense Ministry.

Ministry of Defense of the Russian Federation

The main catalog of space objects is a single information database containing information about each space object. It contains data on objects of artificial origin at altitudes from 120 kilometers to 50 thousand kilometers.