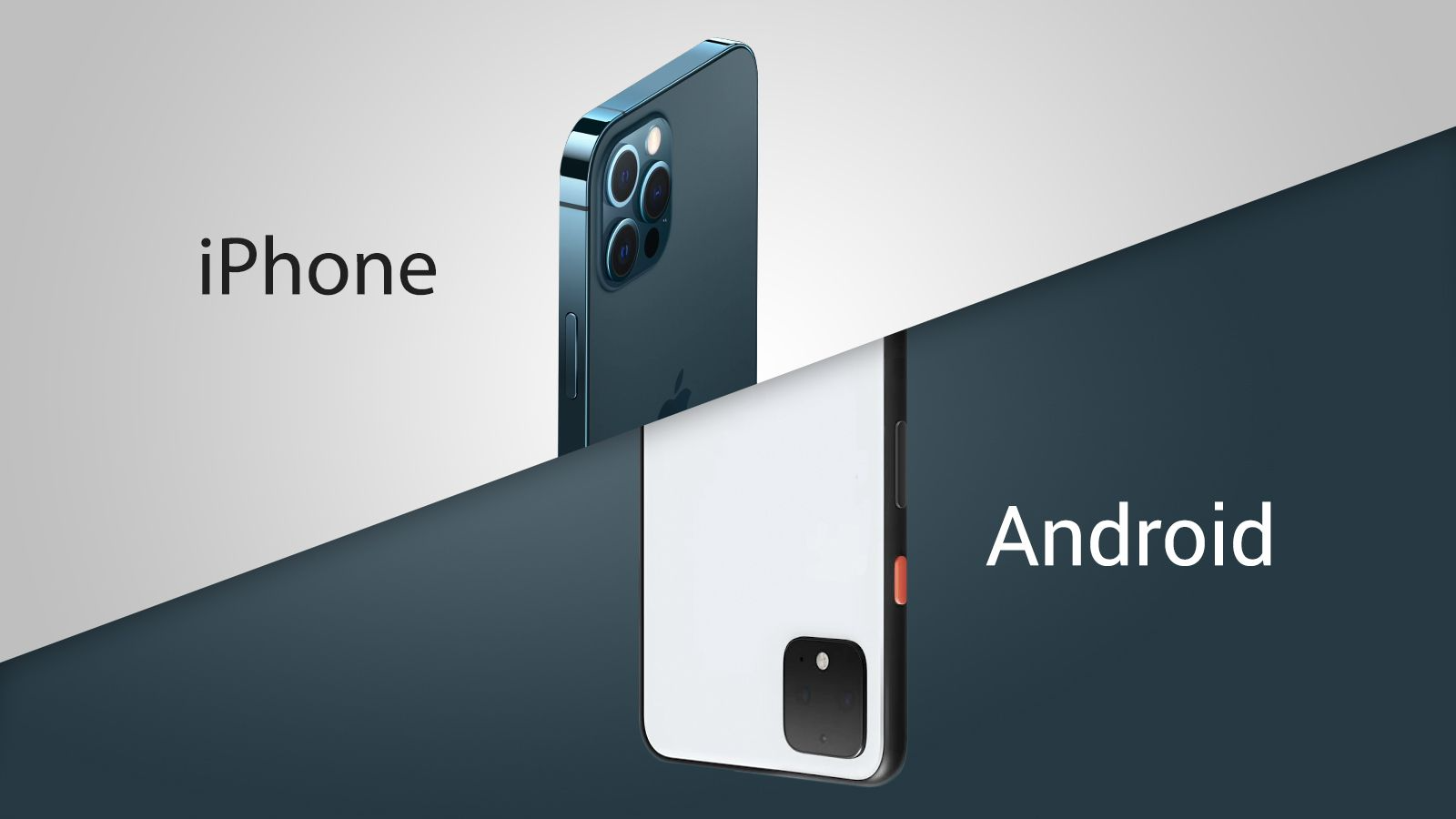 Despite all the uncertainty around the world, Apple reported record last-quarter revenue of $83 billion, up 2% year-over-year. In doing so, Android users have helped Apple achieve this.

Here’s what Apple CEO Tim Cook said during the announcement of financial results: “Moving to the iPhone. We set a June quarterly record for both revenue and user adoption of the iPhone.”

Users who switch to an iPhone from another platform are referred to at Apple as “Switchers”. The other platform after the death of Windows Phone means exclusively Android.

Apple CFO Luca Maestri commented: “iPhone active base reached a new all-time high in all regions as a result of this level of sales combined with unrivaled customer loyalty. In fact, the latest US consumer survey from 451 Research shows iPhone customer satisfaction at 98%. We also attracted a record number of switchers in the June quarter with strong double-digit growth year-over-year.”

Thus, Apple confirms analyst reports that Android is losing users. The popularity of Google’s mobile operating system has fallen in recent years. In just 4 years, the market share decreased from 77.32% to 69.74%.