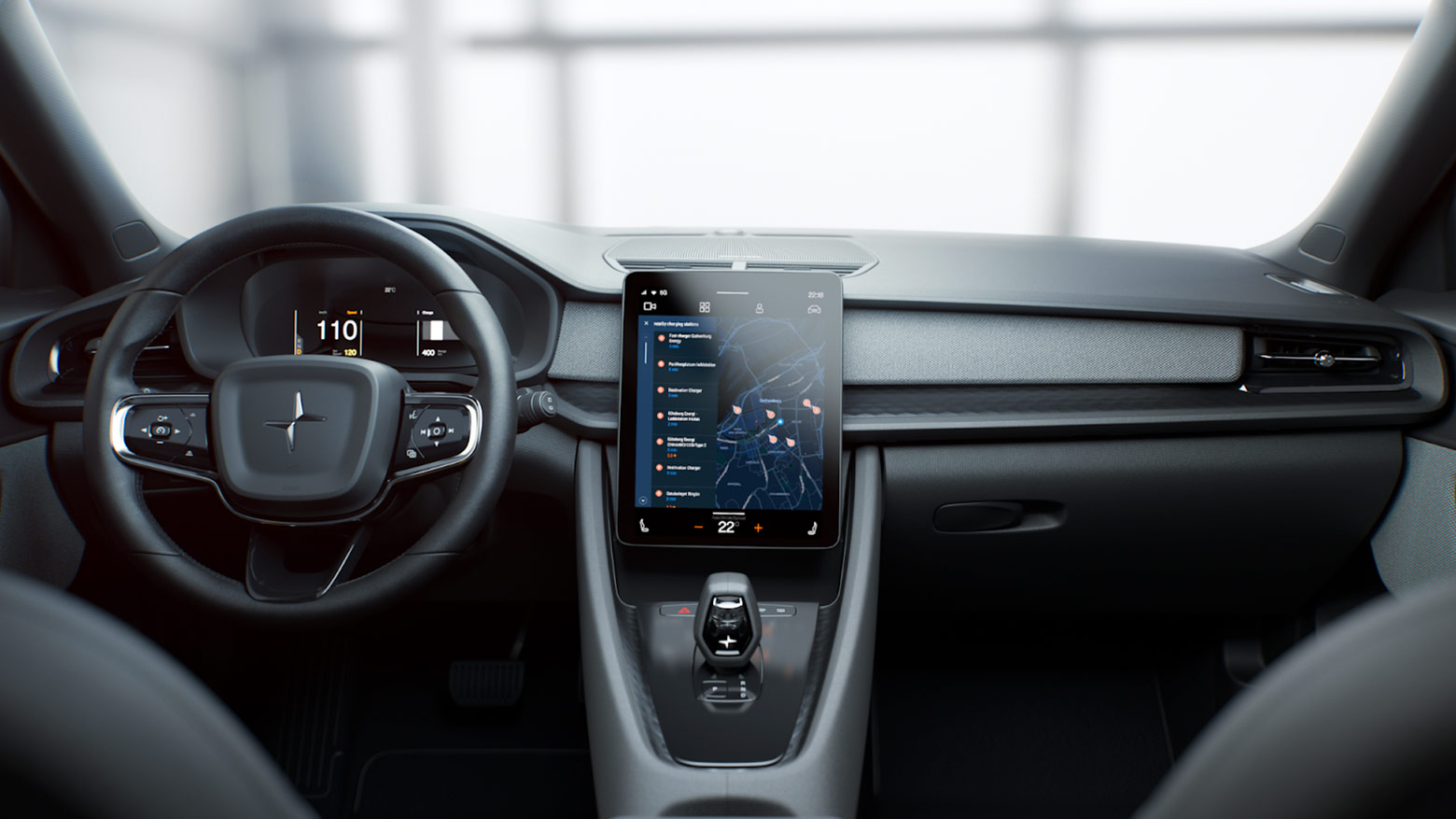 Android Automotive OS (AAOS) will become the dominant operating system in new cars in 2025, ahead of QNX and Automotive Grade Linux (AGL), according to analyst firm ABI Research. What’s more, AAOS is expected to be used in nearly 90% of mid-range and high-end car models in 2026, but the growth rate of Google Automotive Services (GAS) adoption will be slower. In 2025, less than 6% of new vehicles shipped with AAOS will have GAS.

“AAOS will roll out quickly because it allows automakers to add support for smartphones, while significantly reducing software development costs that can be channeled into creating unique in-car experiences. However, the implementation of AAOS and GAS is unlikely to go hand in hand. Says Maite Bezerra of Smart Mobility & Automotive at ABI Research. “Despite the public announcements, the additional Android compatibility requirement, customization and ownership restrictions, and uncertainty over long-term support mean that automakers are wary of using GAS in production vehicles.”

GAS includes Google Maps, Assistant and Play Store services that automakers can license and integrate into their infotainment systems. GM, Volvo, Honda, Renault-Nissan-Mitsubishi and Ford have publicly announced deals with Google to deploy AAOS and GAS. Stellantis is the only major automaker that does not use GAS. However, GAS adoption will remain conservative for the foreseeable future.

Connected car service providers operate in two ways. First, they offer alternatives along with the AAOS kernel. For example, the TomTom navigation service and the Ignite Store. Second, they focus on features outside of the infotainment field, including Advanced Driver Assistance Systems (ADAS) and Driving Assistance (AV). HERE, for example, provides software and data to automate levels L0 to L2 +.