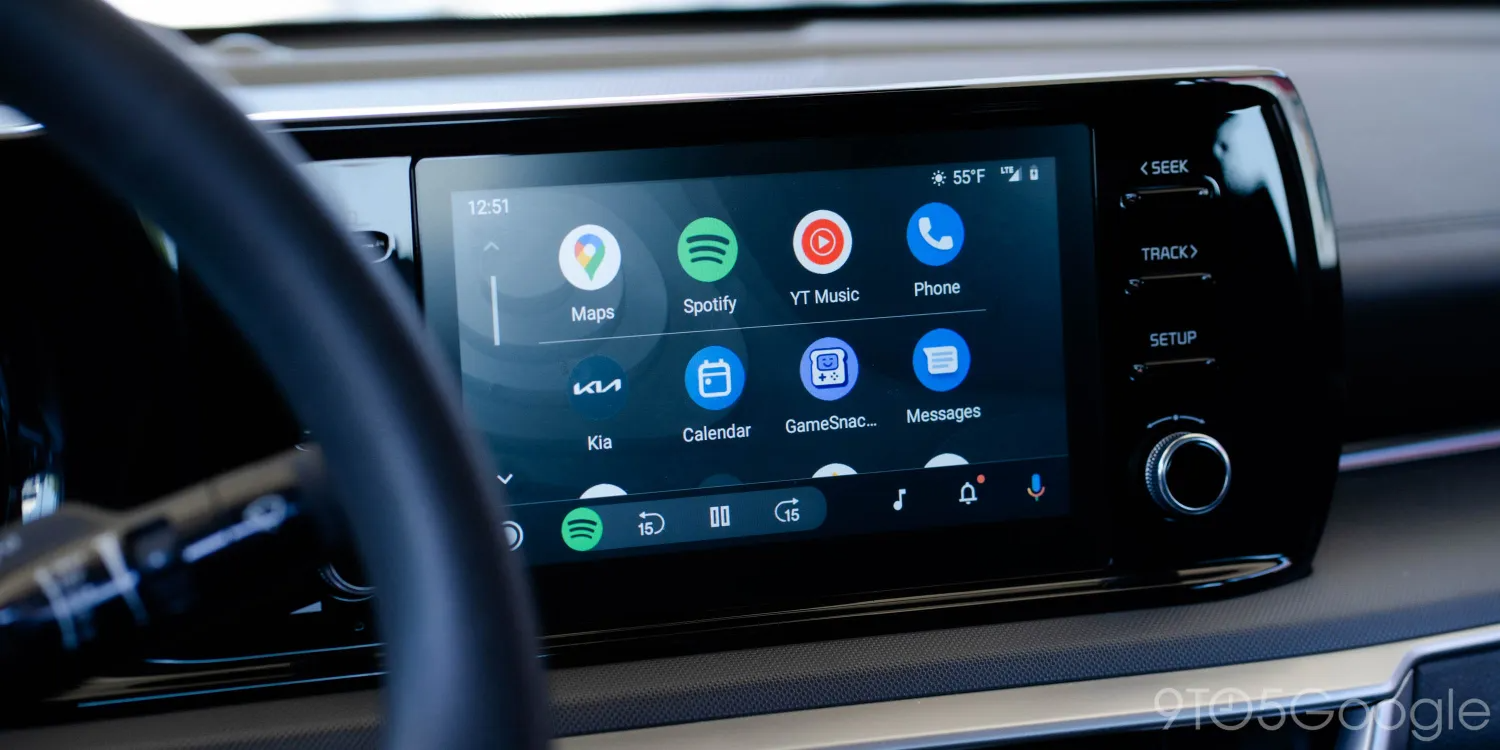 Users of the Android Auto automotive platform began to complain about a nasty system crash.

We are talking about a hardware rotary control, which is used in automotive systems without a touch screen. This is especially unpleasant in the management of Google Maps (Google Maps).

The fact is that the controls in Android Auto are mainly focused on touch screens, but the platform also supports cars that are not equipped with a touchscreen. Mazda and BMW cars, for example, often get rotary controls that use a spinning dial to navigate the car’s onboard OS as well as Android Auto.

Recent Android Auto updates have resulted in multiple complaints on forums and social media about crashes when navigating with this rotary control. Those affected will lose all or part of their control of Android Auto.

The problem does not occur for all users and car models, but is quite widespread.

Meanwhile, Google is already start to test the fundamentally new Android Auto interface among users, it is gradually becoming available to participants in the beta testing program.