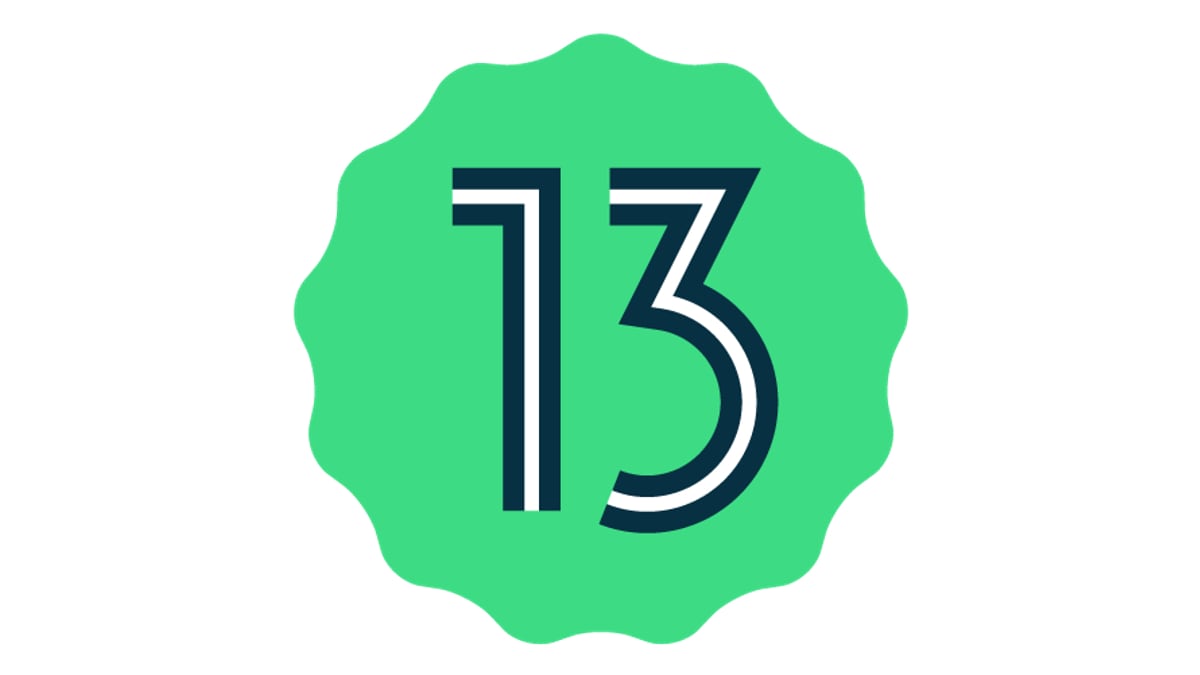 Tech giant Google is working on a feature for Android 13 that will be a game-changer for those who use two SIM cards in the same phone. According to a report, even though this feature may debut with Android 13, it will not be limited to Android only. It can be implemented on iOS and even Windows. This feature is called Multiple Enabled Profile (MEP), which will be especially beneficial for e-SIM users.

Esper’s One Report According to the report, through this feature called Multiple Enabled Profile (MEP), Google wants to assign two carrier profiles to the same eSIM, so that it can be easily switched between networks.

It is said that Google is preparing this feature on the basis of a patent filed in the year 2020. It talks about splitting the existing SIM interface into two digital connections. There have been reports in the past that Google is testing it on an engineering Pixel hardware. It is said that this will give manufacturers more space in the device for hardware and can also get rid of the SIM card slot.

There are discussions about the release of Android 13 later this year. Prior to that, Android 13 may be fully unveiled at Google I/O 2022, Google’s developer conference in May. So far the company has released Android 13 Developer Preview 1, in which many changes related to privacy have been made.

The developer preview has shown many features. These include system photo picker, Near Wi-Fi devices feature, themed app icons, per-app language preferences, quick settings placement API and many more. It is also said to have an Apple Handoff-style feature, in which playback can be transferred with just a tap.

Apart from this, Google is also preparing to bring its Pixel series in the budget segment. It has been told in several reports that a budget version of the Pixel 6 series smartphone may come. Recently it has been learned that the company can announce the Google Pixel 6a at the Google I/O event in May. It can be launched on 28 July.