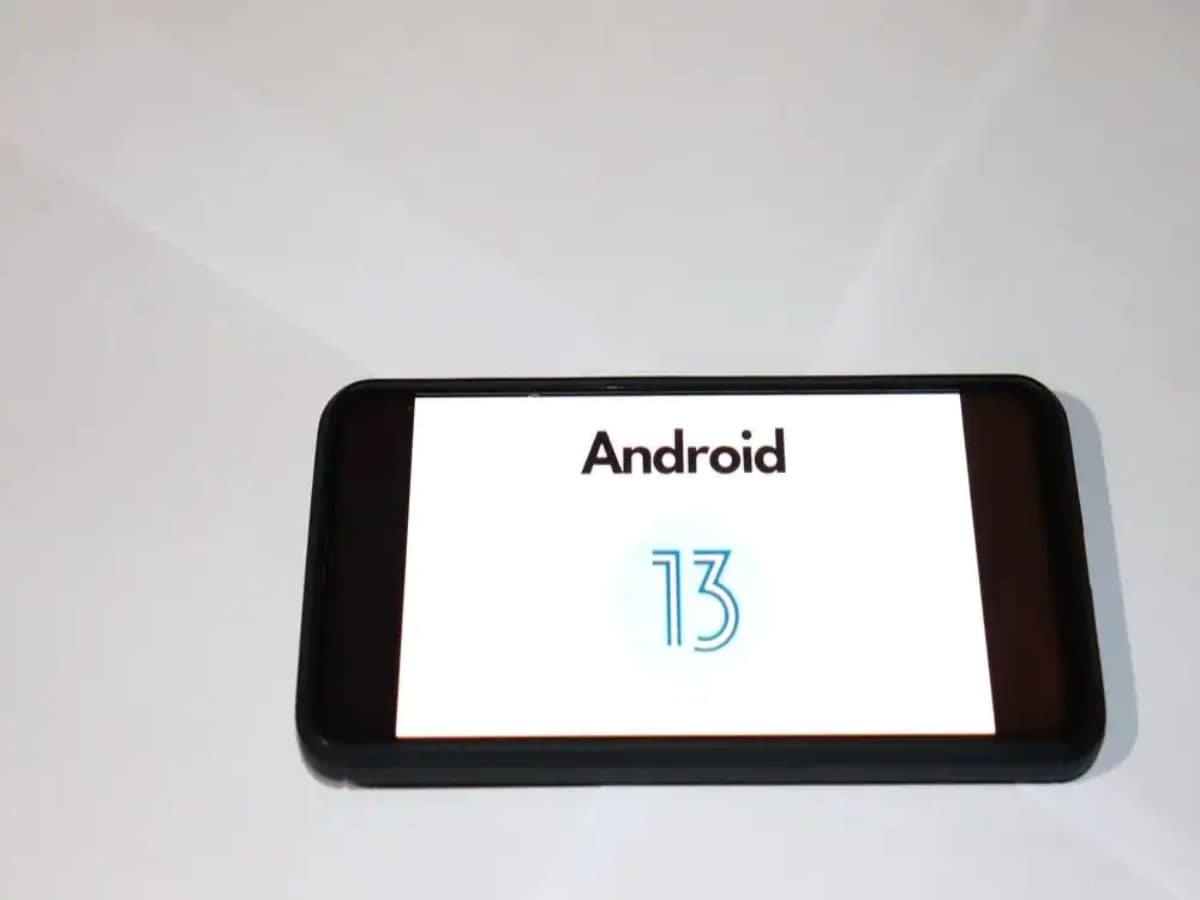 Google can launch its new operating system in September.

Its information has been revealed in the company’s Android Security Bulletin.

The company will also provide a Photo Picket tool to the users with the new Android.

New Delhi. Last month, the last beta build of Android 13, Beta 4, was launched. During the launch, Google had said that the stable version of Android 13 will be released after the beta version. It will be launched in the coming few weeks only. Now a new news has come out about this that Google can now launch its new operating system in September.

Android 13’s Note Publish
Apart from this, Google also publishes a special bulletin for Pixel / Nexus along with the General Android Security Bulletin on this page. This time the company has published the notes of Android 13 in the general category of Bulletin. These notes point to the release timeline of this operating system. The note suggests that Google will release Android 13 in September.

auto delete history
The company will also provide a Photo Picket tool to the users with the new Android. Apart from this, the feature of auto-deleting history will also be available in Google’s new operating system. Apart from this, many new customization tools will also be added to it, which will give a new look to the phone software. Not only this, Android 13 users will also get rid of unnecessary notification alerts by the app. In order to send notifications in the new system, the apps will have to take the permission of the users.