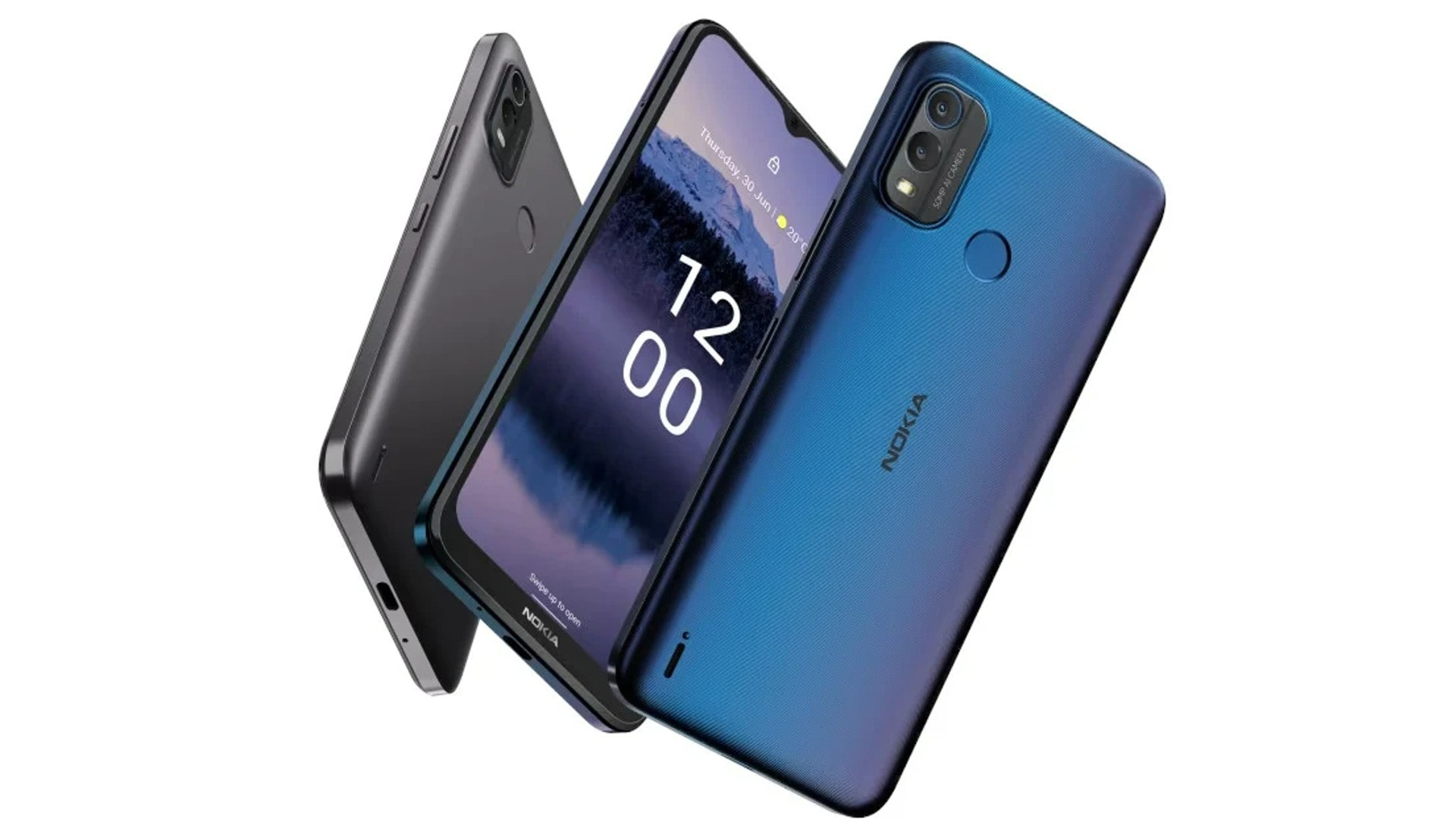 Finnish smartphone brand Nokia has announced to update its X series and G series phones to the latest version of Android. The company has released a list of some smartphones in which the latest version 13 of Android will be rolled out first. These will include Nokia XR20 5G, Nokia G50 5G, Nokia G11 Plus, Nokia X20 5G and Nokia X10 5G smartphones. Its from ITHome information given. These five smartphones are also included in Google’s validated OS list. The company has not yet announced any official date about it, but it has been said that the Android 13 update will start getting in these smartphones soon. These are all midrange smartphones of the company.

For example Nokia G11 Plus Talking about it, this phone has a 6.51 inch IPS LCD display with a 90Hz refresh rate. A rectangular camera module is available on the back panel of the phone, in which a 50MP main camera, 2MP depth lens has been given. There is an 8MP selfie camera in the front. The device is powered by Unisoc T606 processor which is paired with 4GB of RAM and 64GB of internal storage.

It has 5000mAh battery capacity with 10W charging feature. IP52 rating is also seen in this phone. Storage is expandable, for which the support of microSD card is also seen in it. Nokia G11 Plus runs on Android 12, in which now the update of Android 13 can also be seen soon. Fingerprint scanner has been given in the rear of the phone. With this phone, the company has promised 2 years of software updates and 3 years of security updates.