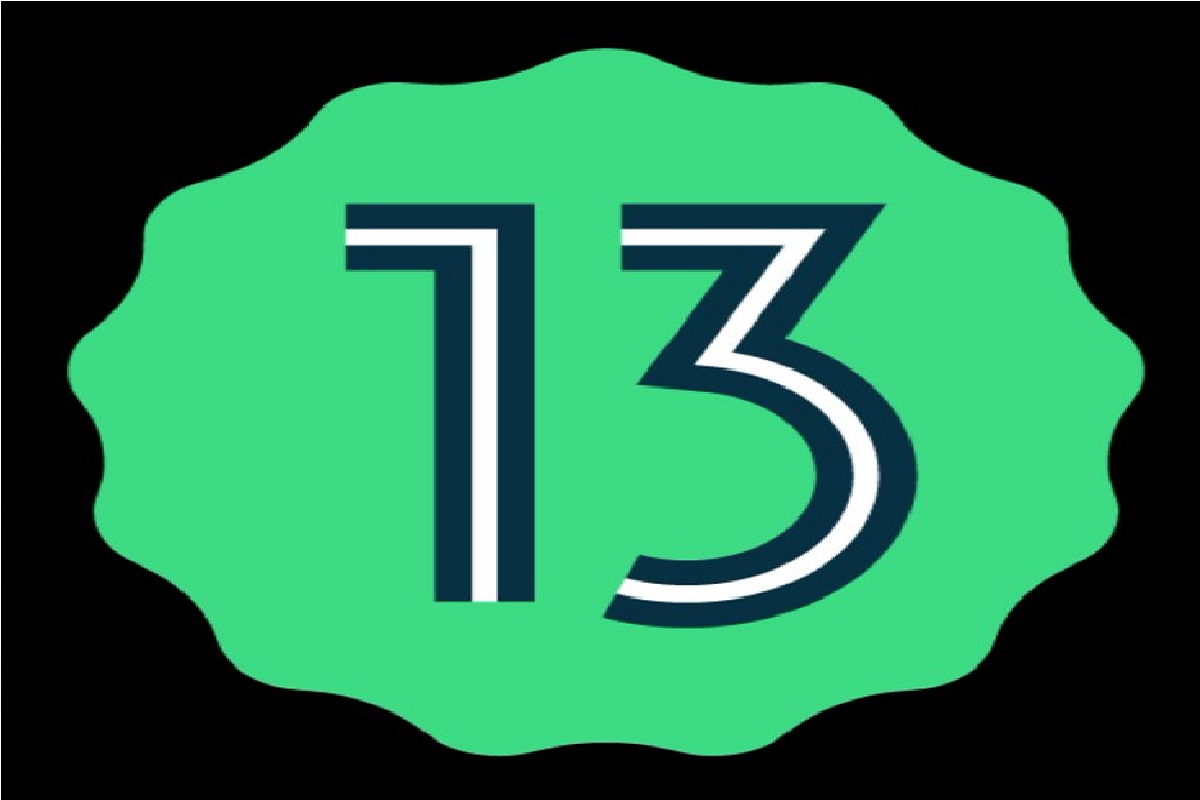 Technology company Google has released the developer preview update of its latest operating system Android 13. This update is for developers. Developers can design and modify their apps according to this update. As of now, Android 13 has not been made available for stable users yet.

What is Android 13 developer preview?

Google has launched the preview update of Android 13. This is not a stable update. This is for developers to design and modify their own apps as per the update guidelines. At present, work is going on on this operating system. It is expected that the company can make a big announcement regarding the launch of Android 13 in the coming days.

What will be new in Android 13:

According to media reports, upgraded themes and privacy features will be given in Android 13. Material You design will be seen in this. Many major changes can also be seen in Android 13, which will reveal how the OS will handle the security of the users. In addition, a photo picker feature is also expected, which will allow users to share photos and videos with an individual app without requiring full access to the device’s storage.

Download Link
Major changes can be made in the backhand of Android 13. Multiple languages ​​will be supported in this. Apart from this, users will get upgraded connectivity features in the upcoming OS.

These smartphones will get Android 13 update:

Let us tell you that the company released Android 12 operating system in May last year. In this operating system, many special features have been given keeping in mind the users, the most important of which is the multi-device feature. Talking about this feature, users can easily connect IoT devices through this. Apart from this, your car can be connected to the phone through Android Auto and Digital Car Key and the car can also be unlocked through NFC.