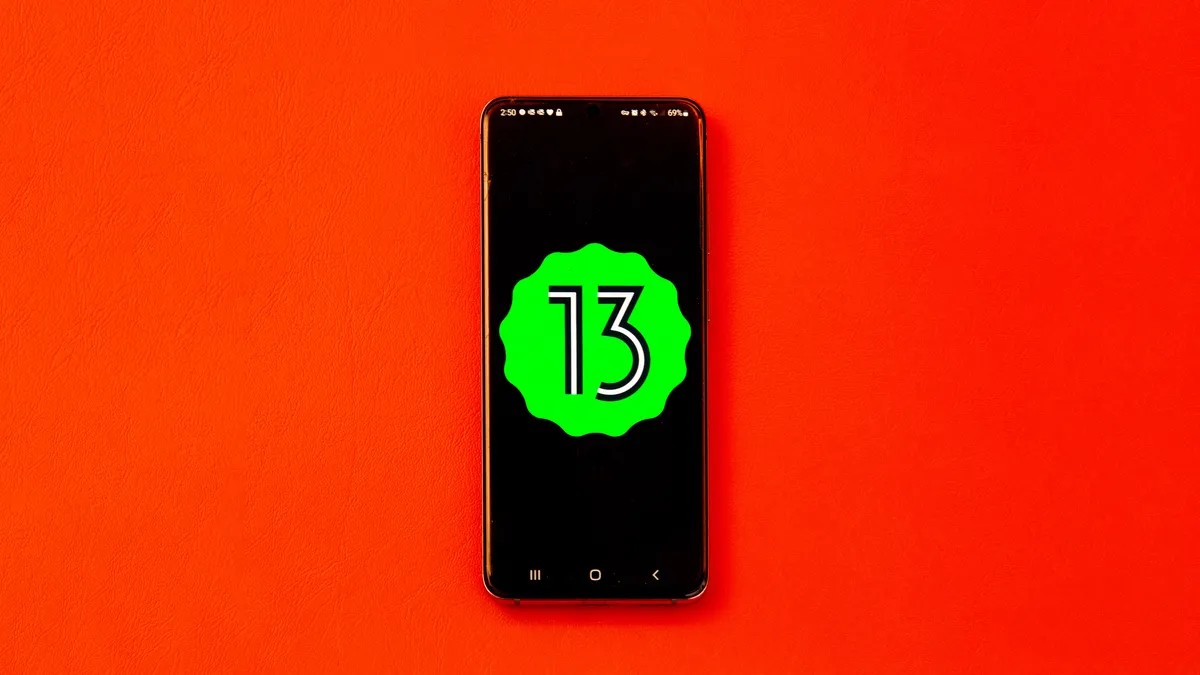 Recently, Google unexpectedly released the final version of the Android 13 OS, which became available for Pixel smartphones. And, it seems, the owners of such devices should install it now.

It turned out that in Android 13, the search giant fixed a huge number of bugs that existed in Pixel smartphones. More specifically, the list includes 151 issues that Google has fixed in the update.

In particular, the Pixel 6 and 6 Pro have a much better in-display fingerprint scanner, the slowness of which many have complained about. We also fixed an issue with double-tapping to wake up the screen, Always-On Display, auto-brightness, auto-rotate the screen, and more. Users of the new Pixels say that smartphones have simply become faster and more stable.

As a reminder, Android 13 is available for Google models starting with the Pixel 4 line.