Android 12L exists only because of Samsung. Revealed the details of the unusual cooperation between Google and the Korean giant 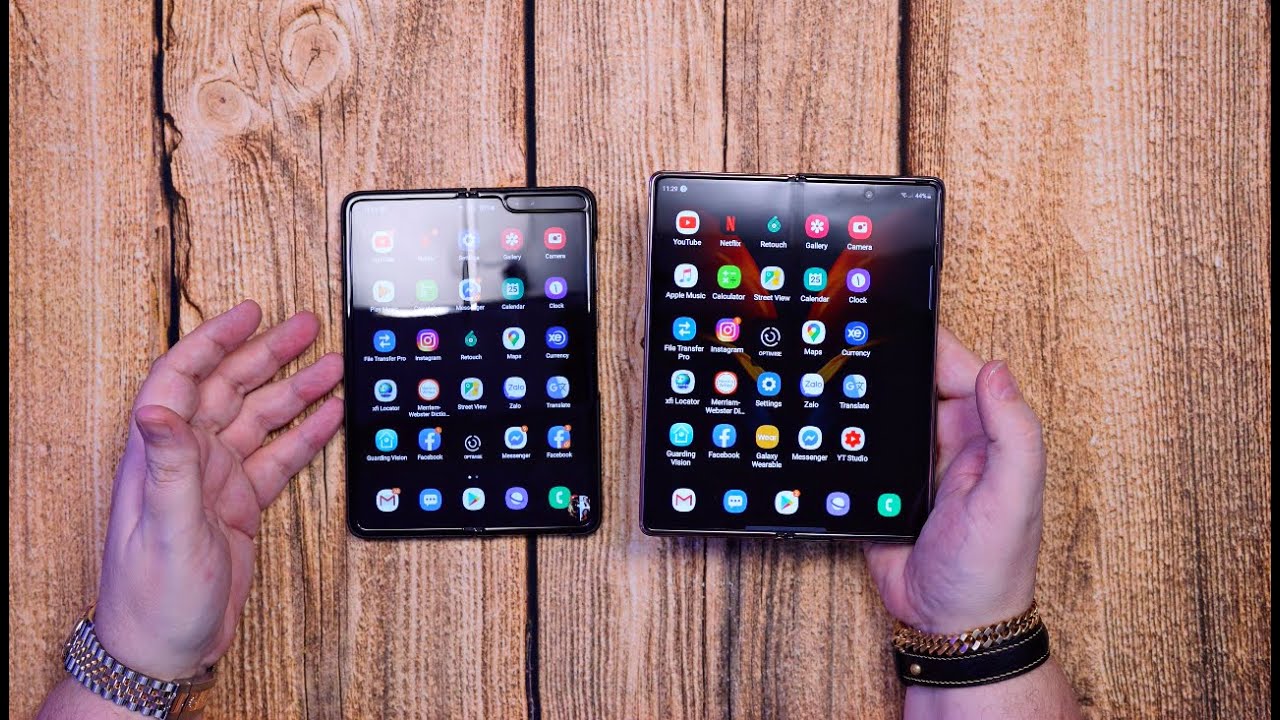 The Android 12L operating system was once presented as a solution for devices with large screens. Despite this, the Samsung Galaxy Z Fold4 was the company’s first smartphone with this OS, and other manufacturers often do not use this version at all. And now we understand why.

As it turned out, Android 12L generally exists only thanks to Samsung. More specifically, Samsung Vice President Eugene Hong (Yoojin Hong) in an interview said that Google undertook the development of Android 12L only on the basis of an agreement with the Korean giant: the first undertakes to create a special version of the OS, and the second undertakes to release folding smartphones every year.

Are we going to keep releasing this phone every year? It was their question. It was clearly very difficult to answer them, we are talking about technology. We didn’t know what would happen the year we ship the device, something crazy could happen, anything was possible. But we were determined, we decided to say that we will go through and overcome these difficulties. So we said we were going to do it. We made a commitment at this meeting. It was a good feeling, you know, to say, “Yes, we’ll do it!”

We are talking about a conversation between Google and Samsung specialists back in the days when the Korean giant just took up the development of its first folding smartphone Fold. In the end, it turns out that this Android 12L appeared only thanks to this kind of cooperation, and at the same time, it is thanks to him that Samsung managed to turn an experimental class of devices into a mass and popular one so quickly.