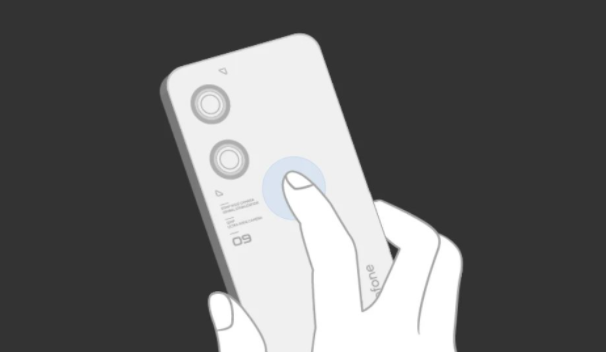 A few days ago, the first images of the Asus Zenfone 9 were leaked, and now a user from the Asus community has discovered that the recent software update for the Asus Zenfone 8 contains a feature that we expect to see in the upcoming Zenfone 9.

One member of the Asus community confirmed that after the Android 12 update for Zenfone 8, it received a new item in the settings menu with a double-tap function on the back. However, this feature doesn’t seem to work on any other Zenfone model.

A previous Zenfone 9 leak confirmed that the phone will have such a feature, however Asus may well just be testing the double-tap feature, but it is not known if it will eventually appear.

It also became known that Asus Zenfone 9 will be equipped with a dual camera with image sensors with a resolution of 50 and 12 megapixels. The main camera will have optical image stabilization (OIS), while the secondary lens will be ultra wide angle.

The presentation of the smartphone is expected in the first half of this year.