And there could be 4,000 happy gamers. A simple American miner showed a farm consisting of more than 4000 GeForce RTX 3070 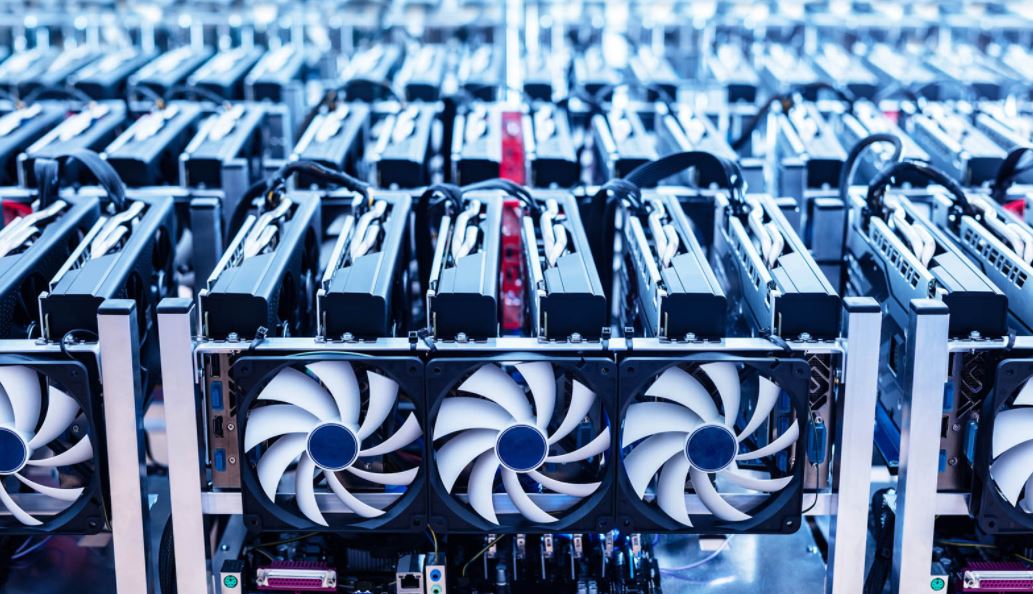 After the banning of mining in China, many companies rushed from there to Russia, Kazakhstan, Canada and the United States. But in all these countries there were and are patriotic miners who initially built their own farms in their country. One of these American cryptocurrency miners showed his farm. The footage posted on Twitter can break the heart of anyone who can’t afford a modern graphics card.

The video shows a room with more than 4000 GeForce RTX 3070. Apparently, all these models were purchased before the summer and have no protection against mining, that is, they provide performance at the level of 60 MH / s. For comparison, the hashrate for mining Ethereum with the GeForce RTX 3080 Ti is about 57 MH / s. So at one time the GeForce RTX 3070 was a very good buy for miners, but these video cards are also good in games – the hard workers of this farm could make thousands of gamers happy. Interestingly, the rigs are equipped with a variety of versions of the GeForce RTX 3070: there are both reference and non-reference ones – with three large fans. Nevertheless, such a combined hodgepodge should bring a good income.

Here’s is look inside building 1/4 of my mining farm. Almost all 3070s in this building. My new building will be all 170hx cards. Hoping to have it finished by EOY. #ETH #RVN #Mining pic.twitter.com/ZSgYBgCwKL

And Jaxon Davidson’s income will soon be even higher as the miner builds a second farm that will exclusively use the CMP 170HX. This accelerator is built on GPU GA100 and produces 164 MH / s – almost three times more than one GeForce RTX 3070. But in this case, at least it pleases that not game models are used, but video cards intended directly for mining: according to Nvidia itself , 3D CMP cards do not in any way affect the number of GeForce video cards on the market.