And so it was possible? The American iPhone 14 does not have a physical SIM card, but the place under it is simply covered with a stub 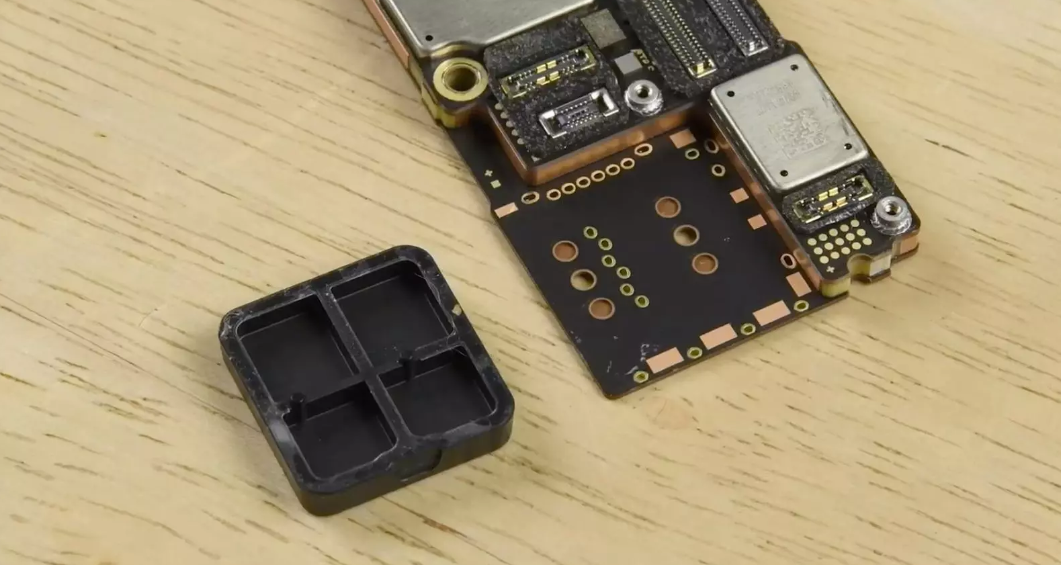 iFixit specialists dismantled the American version of the iPhone 14 Pro Max, which is devoid of a SIM card tray. However, it turned out that a plastic plug was installed in place of the tray, that is, this place is not used in any way.

Thus, the company did not change the layout of the motherboard for different countries, which looks logical in terms of development costs. However, users on the network are perplexed, because there is so little space in the smartphone. Some suggest that the company could increase the physical size and capacity of the battery. And others believe that the whole thing is in the agreement between Apple and the American cellular operators that are promoting eSIM.

Finally, it should not be ruled out that the refusal of the SIM card slot was accepted at a later stage, as in the case of Dynamic Island. Because of this, there was simply no time left to create a new motherboard and other components.

iFixit experts themselves believe that a slot for a memory card could be placed there. After all, photos taken with the new 48 MP cameras take up more space.