And again, Intel has problems with processors. TSMC to start mass production of iGPU tiles for Meteor Lake only at the end of 2023 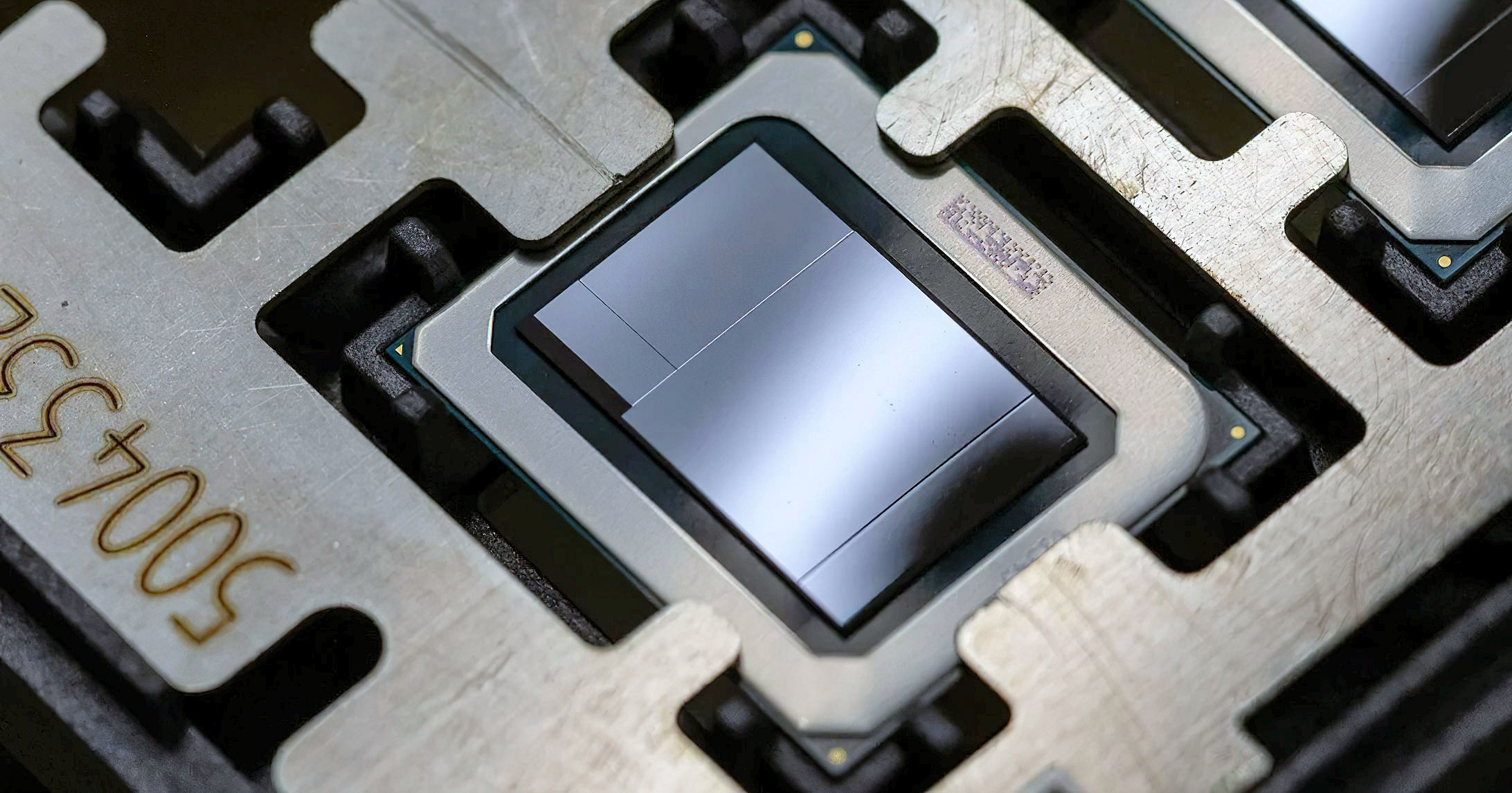 Intel may face another delay in the release of the next new generation of processors.

Initially, Intel allegedly planned to launch iGPU tiles in the second half of 2022, then moved the launch to early 2023, and now everything has shifted to the end of 2023. And it is completely unclear whether the Meteor Lake processors themselves will have time to come out in 2023, as originally planned. It is possible that they will eventually be delayed until the first half of 2024.

Moreover, the prospects for the Intel 4 process itself are still unclear, and it is likely that in the end the company will decide to transfer TSMC and the rest of the new generation processor tiles. Recall that Sapphire Lake processors are already delayed by a year and a half, and the total delay relative to the original plans of the company will eventually be about two years.