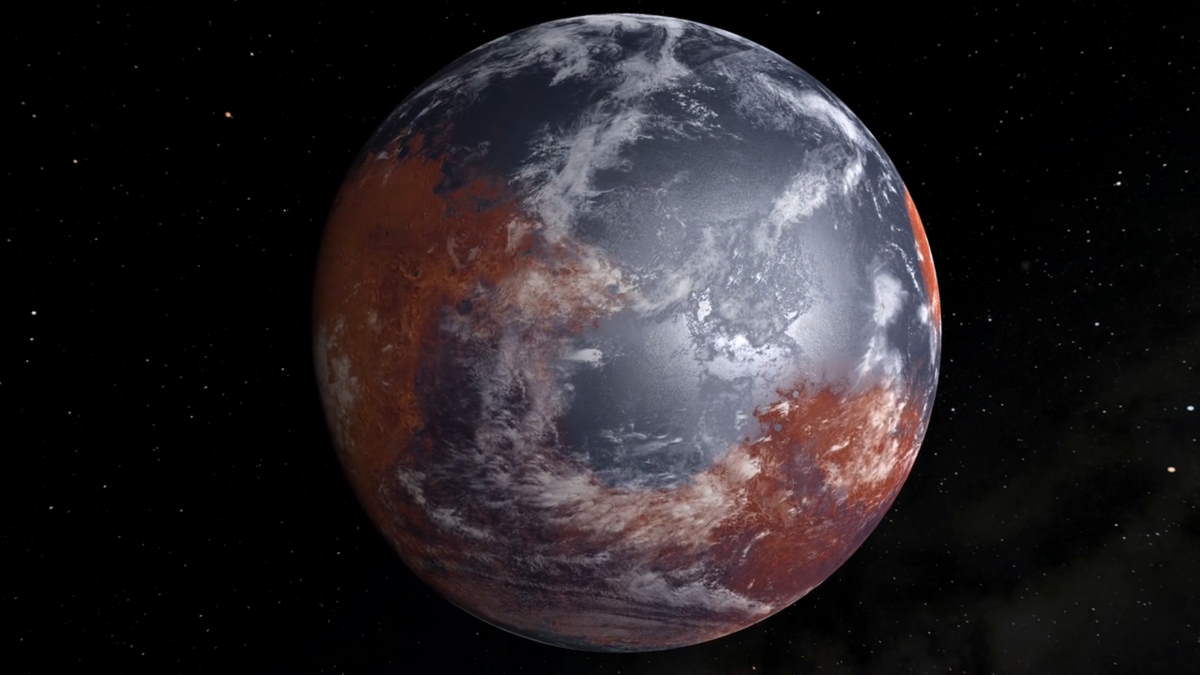 While humanity is looking for at least some traces of ancient life on Mars, a new study suggests that under certain scenarios, this very life could have destroyed itself at one time.

Scientists led by Boris Sauterey of the Institut de Biologie de l’Ecole Normale Supérieure in Paris have performed complex computer simulations based on what we know about the conditions on Mars billions of years ago, and adding microorganisms to these conditions, similar to ancient terrestrial ones that consume oxygen and emit methane.

On Earth, such microorganisms at one time contributed to an increase in the greenhouse effect and heating of the planet, which made it possible for life to develop and evolve. On Mars, as modeling showed, due to the different composition of the atmosphere, distance from the Sun and other factors, the vital activity of the same microorganisms, on the contrary, contributed to the cooling of the planet.

As Mars cooled, microorganisms migrated deeper into the planet’s crust. Modeling showed that already after several hundred million years, such life would have to sink to a depth of 1 km in order to survive.

Whether the simplest life on Mars has survived to this day is still unknown. Traces of methane have already been found on the Red Planet, but it can also be formed due to natural processes.