Anand Mahindra showed the bitter truth, out of a population of 142 crores only this many people have cars 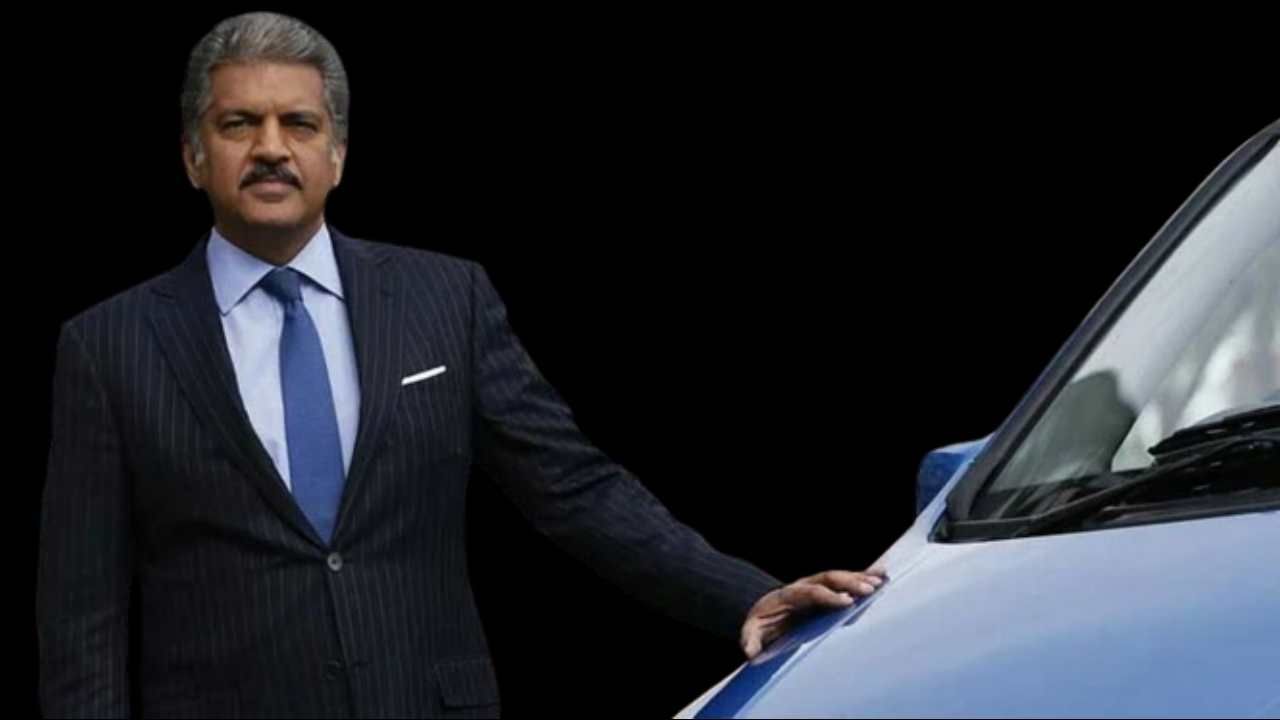 Mahindra and Mahindra Chairman Anand Mahindra has shared a very interesting picture, in this picture a map of the country is visible, which gives information about the percentage of car owners in which state in the country.

Mahindra and Mahindra Chairman Anand Mahindra (Anand Mahindra) remains very active on the microblogging platform Twitter. Anand Mahindra remains in headlines for his tweets, he has recently made a tweet in which he has shared the map of India with the users. On this map, it has been shown in different states of India that in which state what percentage of people have cars.

For the information of the people, let us tell you that the data shown in this map is based on the National Family Health Survey 2019-2021. Looking at the figure given in the map, it is known that on an average 7.5 percent of the houses in the country definitely have a car. Let us tell you in which state what percentage of car owners are there. Anand Mahindra has also asked people what they think about it.

Responding to Anand Mahindra’s tweet, a person wrote that I feel that where public transport is good, the number of car owners is less. People said that public transport works better and better in other states like Maharashtra, Gujarat, Uttar Pradesh etc. On the other hand, there is a lack of public transport in hilly areas like Arunachal Pradesh, due to which the number of people having cars in such areas is also high.

What are your conclusions when you see this map? I’m curious… pic.twitter.com/DD4lz2Lrzx

Till the time of writing the news, this tweet by Anand Mahindra has got 1.9 million views, 2015 retweets, 380 quote tweets and 22.5K likes. By looking at this map of India, it is clear that only 2 percent of the houses in Bihar have a car, while Goa is the state where most car owners live because this figure shows that 45.2 percent of the houses in Goa have cars. Cars are available. What is the condition of the rest of the states, you can clearly see in the picture given above.