Anand Mahindra can start a medical college in India, know why this decision was taken 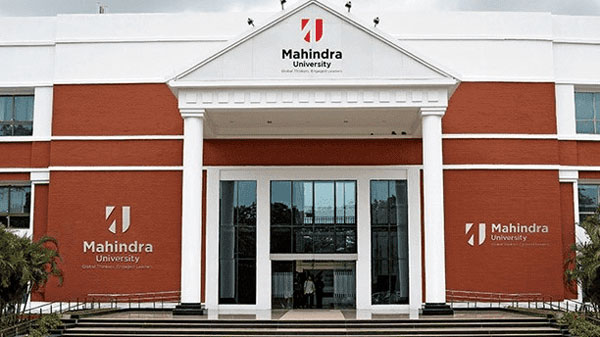 The industrialist then tagged Tech Mahindra MD & CEO, CP Gurnani on Twitter to find out the idea about it. Anand Mahindra also said that “I didn’t know that there was such a dearth of medical colleges in India.”

He asked CP Gurnani that “CP Gurnani, can we explore the idea of ​​setting up an Institute of Medical Studies on the campus of Mahindra University?” While many Twitter users welcomed the Mahindra chairman’s idea, some of them also cautioned about the heavy fee structure in private medical colleges in India.

Recently both the vehicles were seen testing together on Indian roads. The brand will also bring several electric SUVs to the Indian market and the company has now started releasing new teaser videos. Currently, the brand is struggling to meet the demand

Let us tell you that the waiting period of the all-new Mahindra XUV700 has reached more than a year in many parts of the country. Apart from this, Mahindra & Mahindra’s off-road SUV Mahindra Thar also has a substantial waiting period.