Analyst: iPhone 14 will be one of the most expensive Apple smartphones 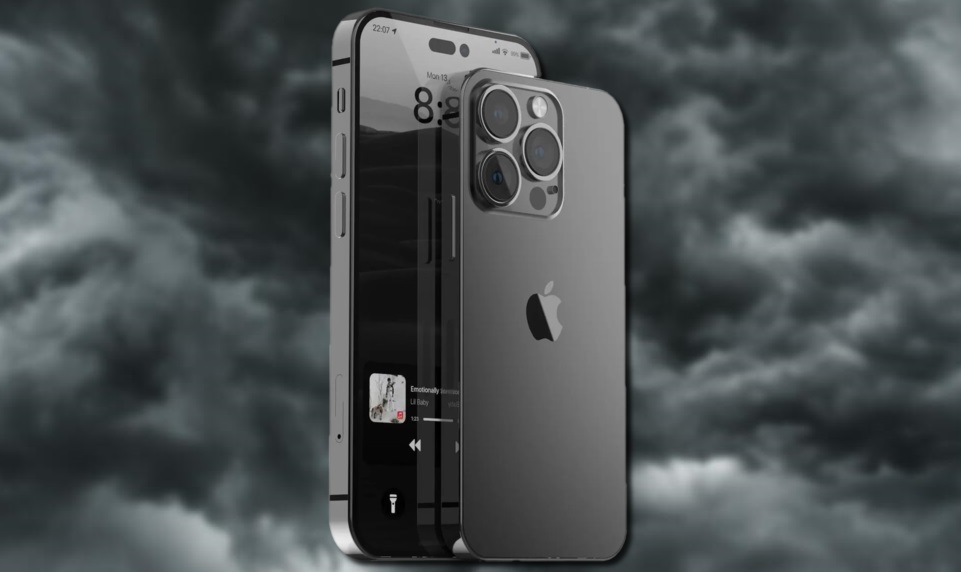 AppleInsider published the opinion of Wedbush Securities analyst Dan Ives – he believes that the iPhone 14 will be one of the most expensive Apple smartphones. The increase in the cost of new products, he causes a shortage of components.

Dan Ives said prices for parts needed to make the iPhone have risen across the entire supply chain. The costs are too high for the company to compensate themselves, so they will have to pass them on to the buyers. According to analysts, iPhone 14 prices will rise by $100.

According to AppleInsider, Apple is not the only company that is forced to raise prices for its products due to a shortage of semiconductors. For the same reasons, Samsung reportedly raised the price of its own chips by 20% in May.