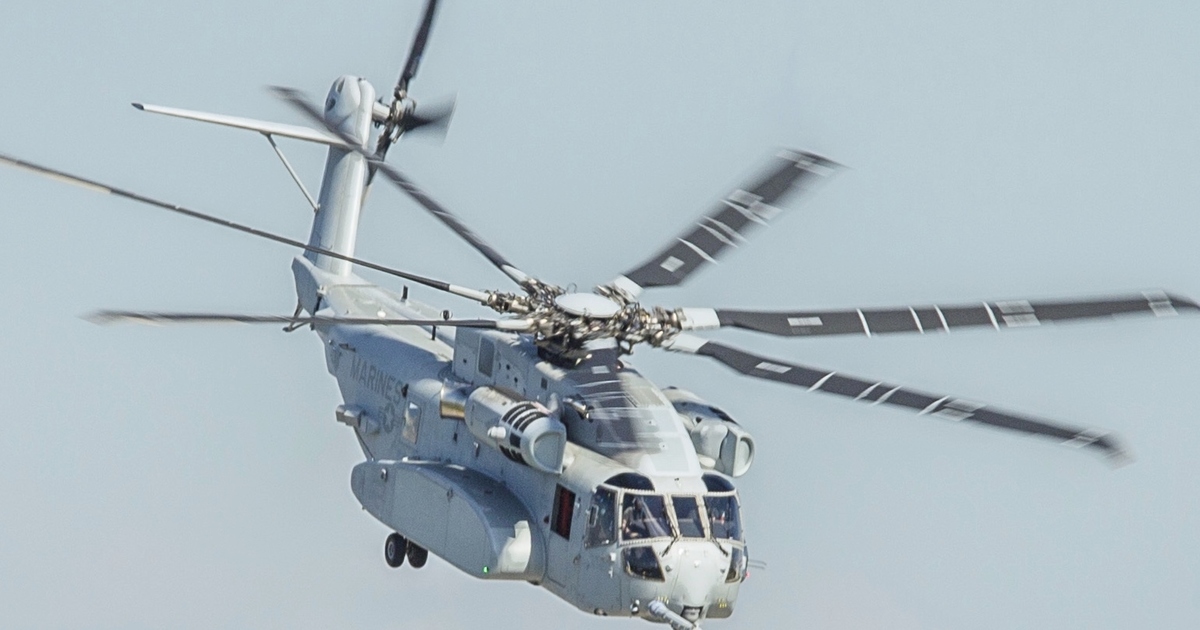 The helicopter CH-53K King Stallion of the US Marine Corps was able to lift the LAV-25 armored vehicles weighing 12 tons into the air on an external sling from the USS Iwo Jima (LHD 7) assault assault ship. This is a record for this rotorcraft.

It is reported that the helicopter was able to cover a total of approximately 220 nautical miles over the Atlantic Ocean. It is noted that the carrying capacity of the CH-53K is now 12 tons and is three times higher than the capabilities of the previous version of the helicopter.

It is noted that the new CH-53K should become one of the main types of equipment used by the American marines in the conquest of the sea area.

In September, two CH-53K helicopters were already used to evacuate the 6.9 tonne MH-60, which made a hard landing in the California mountains at an altitude of about 3.7 km.