An unusually long radio signal from space has been detected. Maybe it’s the sound of a neutron star 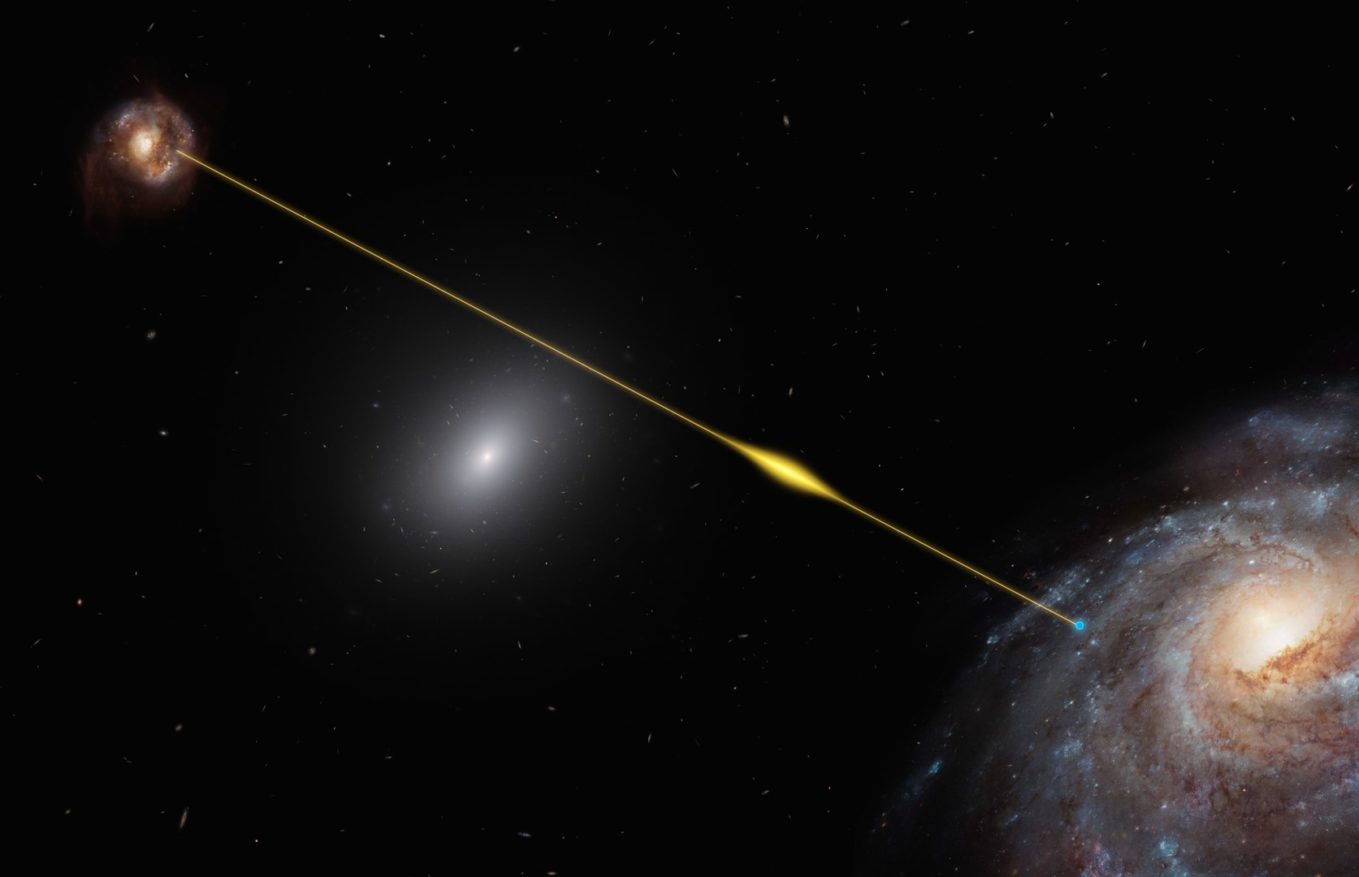 Astronomers from the Massachusetts Institute of Technology and scientific institutions around the world have detected a strange radio signal from a distant galaxy. According to the classification, it belongs to fast radio bursts (Fast Radio Bursts, FRB) – radio waves of unknown astrophysical origin, which usually last no more than a few milliseconds.

However, this signal lasts up to three seconds – 1000 times longer than the average FRB. Astronomers also found others inside these bursts, repeating every 0.2 seconds with a clear periodicity, similar to a heartbeat. The new signal, named FRB 20191221A, is the longest FRB with the clearest periodic pattern detected to date.

The source of the signal is located in a galaxy several billion light-years away from Earth. What this source is is not clear. However, there are not many objects in the Universe that emit strictly periodic signals, therefore, according to scientists, FRB 20191221A may come from a radio pulsar or magnetar. Both of these apply to neutron stars.