An unusual laptop without a separate touchpad and with an Apple Touch Bar analog. Dell XPS 13 Plus introduced 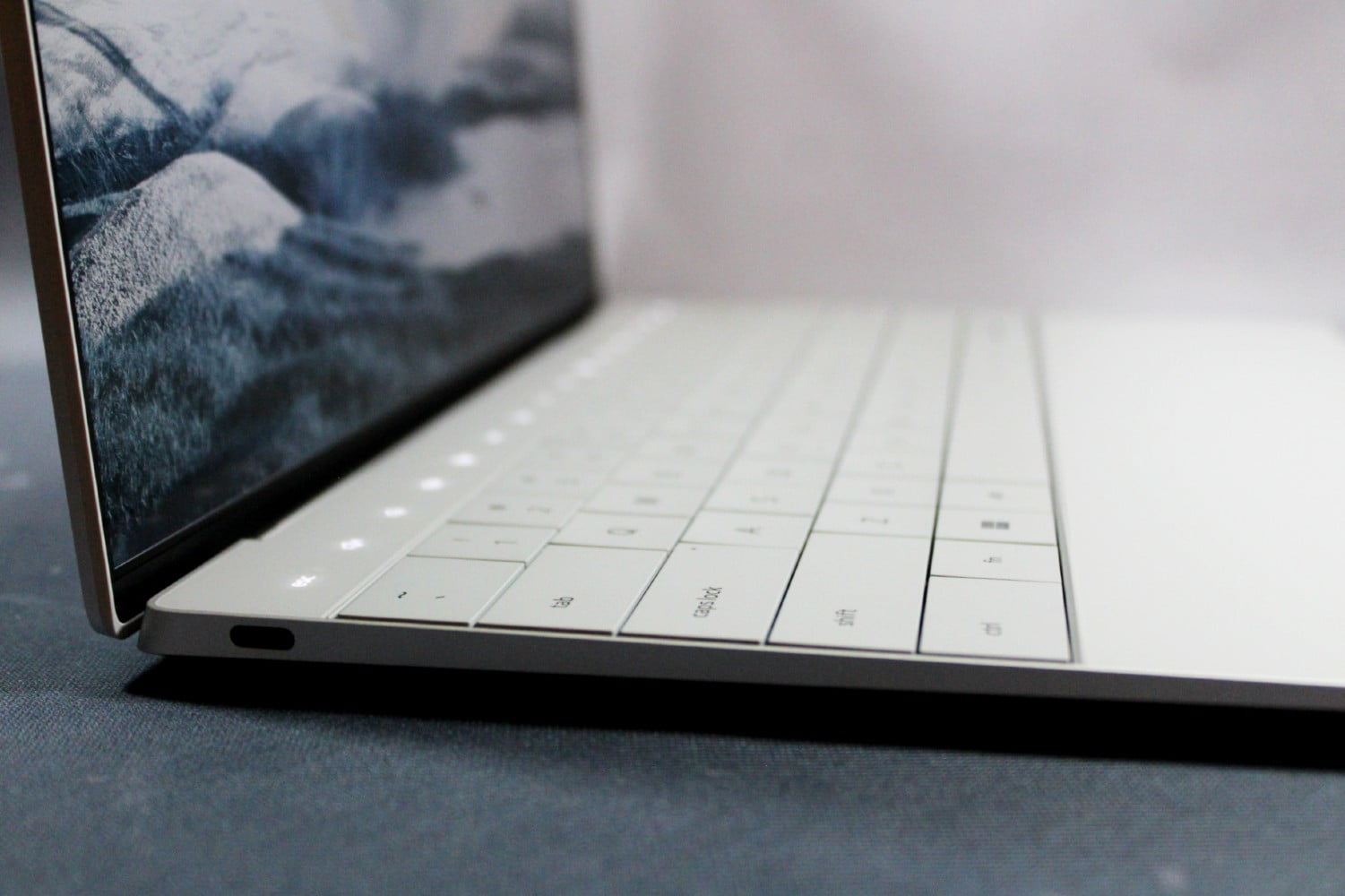 Dell has unveiled a new model of its top-of-the-line XPS 13 ultrabook. The new product is called the XPS 13 Plus, and this year it has changed significantly.

Externally, the XPS 13 Plus bears little resemblance to most other laptops, primarily because of its keyboard. Dell has enlarged the keys, made minimal gaps between them, which makes the mobile PC look very original, although it cannot be said that no one has done this before.

Plus, the XPS 13 Plus has another twist. As you can see in the photo and video, there is something similar to the Touch Bar in the MacBook Pro. True, in this case, this is not a full-fledged display, on which various functions of many applications can be displayed, but a touch-sensitive row of buttons, which has two modes: function F buttons or their usual alternatives in the form of volume control buttons, brightness, and so on. However, the Esc button is implemented in the same way, but this may be inconvenient for many.

Another feature is the lack of the usual touchpad. It certainly exists here, but it is not highlighted in any way. It’s just that part of the body is sensitive to touch. Dell calls it the Haptic ForcePad, and in this case, like the MacBook, it has tactile feedback.

As for the rest, the XPS 13 Plus is equipped with the latest Intel Alder Lake mobile CPUs, at least 8 GB of RAM, a 256 GB SSD and a Full HD screen without a touch layer. An OLED display will also be available as an option. The laptop also has four speakers, with two hidden under the keyboard and directed upwards, while the other two are located at the bottom.

There are also a couple of Thunderbolt 4 ports, but no headphone jack or memory card slot. Dell charges $ 1,200 for the base XPS 13 Plus.