An unexpectedly generous gift at the end of the year: Epic Games is giving away three modern parts of Tomb Raider at once for free 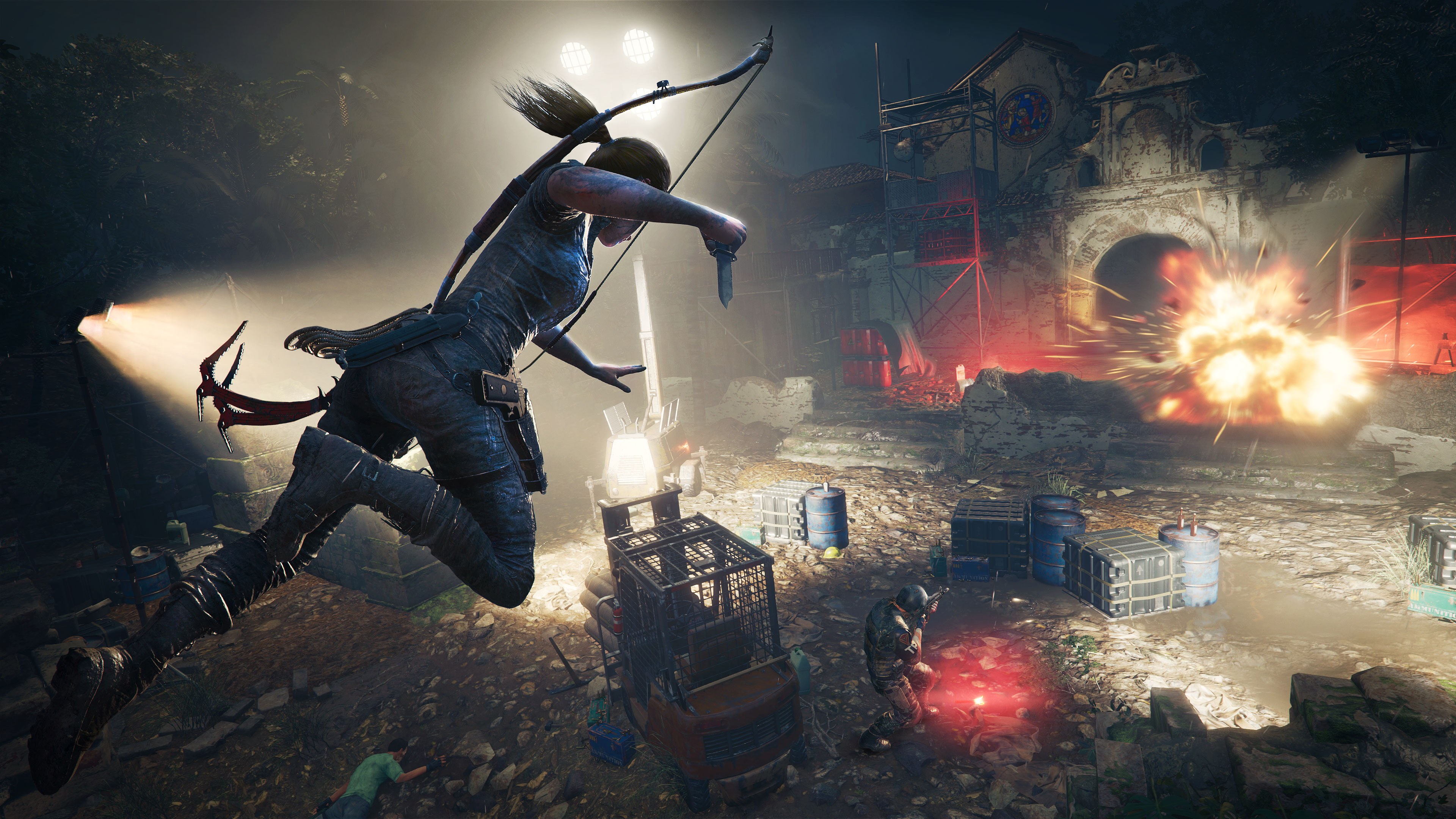 Epic Games continues to give away famous games for free as part of the New Year’s Eve. The latest distribution includes three modern parts of Tomb Raider, which can be downloaded for free for a week, until January 6th.

Fans expected another game to appear in the Epic Games Store at the end of the distribution, but the store decided to please by donating three parts of the modern trilogy. The games are available for free to anyone with an Epic Games account. You just need to go to the website and download each game separately.

You need to download and activate each game separately:

The next free game is Gods Will Fall.