An unexpected opponent of the adoption of a single USB-C connector: he turned out to be the head of the USB-IF organization 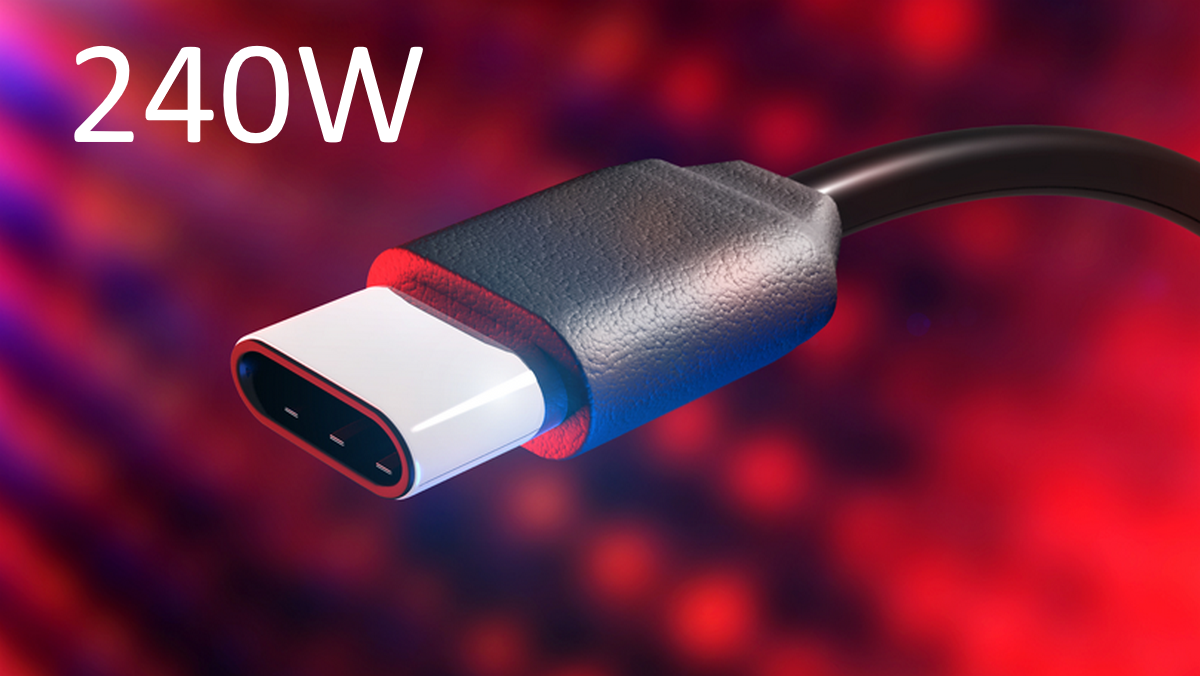 In the process of approval USB-C interface as a single connector in the European Union unexpected opponents of this concept appeared. The USB Implementers Forum (USB-IF), a non-profit organization that promotes and supports USB, has released its statement.

USB-IF Chairman Jeffrey L. Ravencraft wrote a 4-page statement opposing the EU’s use of USB-C as the only interface for mobile devices, believing that it would cause operational and functional issues, and See also confusion and disagreement.

He stated that the standard USB-C interface does not reflect recent developments, including 240-watt charging… In addition, the mandatory use of this standard will also disable other types of USB interfaces from USB ecology.

In addition, the European Union standard also supports Qualcomm’s Quick Charge protocol, but the USB-IF organization does not certify such charging. They are mainly promoting the USB Power Delivery charging standard.

According to the latest data, it may take quite a long time for the adoption of the law on a unified interface for mobile devices. So Apple definitely has a few more years in store, during which it will be able to use its Lightning connector and gradually move to fully wireless solutions.