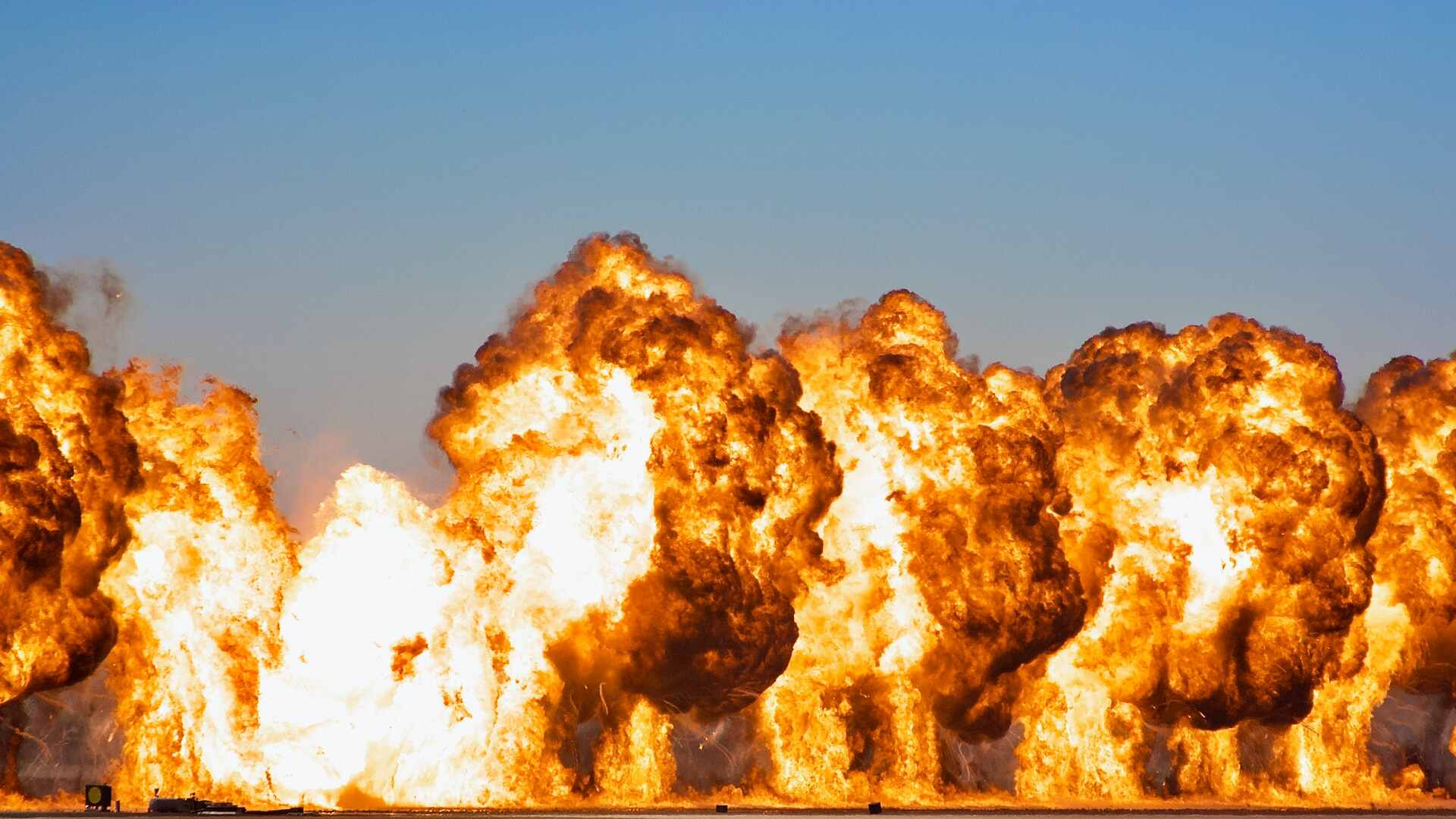 Scientists from the National Research Nuclear University “MEPhI” have developed an ultra-sensitive method for detecting trace amounts of explosives in the air.

Today, various nitro compounds are widely used in industry and weapons, including explosives such as TNT and RDX. Even trace amounts of these substances in the air can be hazardous to humans and the environment. Therefore, it is especially important to develop reliable methods for the detection of these substances.

The most effective analytical methods are based on the search for vapors of nitro compounds in air. However, the development of a reliable method for detecting low volatile explosives in the gas phase at concentrations below 10-14 g/cm3 remains a big problem for scientists. Even the universally recognized universal method of mass spectrometry encounters difficulties associated with the need to introduce air samples into the region of medium and high vacuum.

NRNU MEPhI researchers studied vapors of various nitro compounds in air using the SIP and SPIS methods. To ionize vapors, they used an ultraviolet laser, which allows selective ionization of molecules in a gas sample.

To detect the nitroorganic explosives trinitrotoluene (TNT) and the low-volatile hexogen (RDX) and pentrite (PETN), the researchers added toluene and 1-methylnaphthalene as dopants to the samples. They then measured the ion mobility gains for the TNT, RDX and PETN target ion peaks.

“The results obtained will help to increase the sensitivity of detectors and make laser FPTS prototypes more portable through the use of less powerful and more compact lasers,” concluded Vitaly Kostarev, Research Engineer at the Department of Physics of Micro and Nanosystems of the National Research Nuclear University MEPhI.