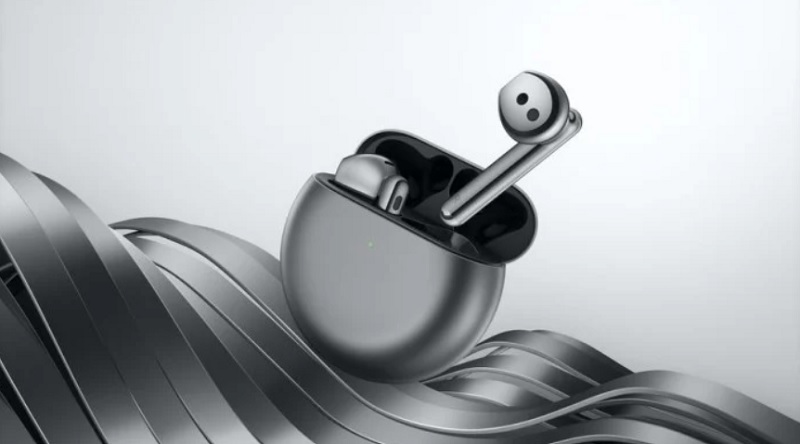 Huawei introduced its FreeBuds 4 wireless headphones back in May last year, but the successor to this model has not yet appeared. Huawei FreeBuds 5 were supposed to debut along with Huawei Pocket Showever, this did not happen: on November 2, along with an affordable folding smartphone, the company introduced a smart watch Huawei Watch GT Cyber. According to HuaweiCentral, the Huawei FreeBuds 5 headphones will still be presented soon: their announcement is expected next month.

The source also reports that the new wireless headphones will not be the only product at the upcoming Huawei presentation: a device codenamed Conan will debut with them. It is expected that this could be a smart watch Huawei Watch GT 4. No details about the characteristics of Huawei FreeBuds 5 are given yet, but it is logical to assume that the new headphones will retain the features of their predecessor, as well as receive a number of improvements. According to the source, there are still a few weeks left before the launch of the product, so leaks may appear in the network in the near future, which will allow you to learn more about the upcoming new product.