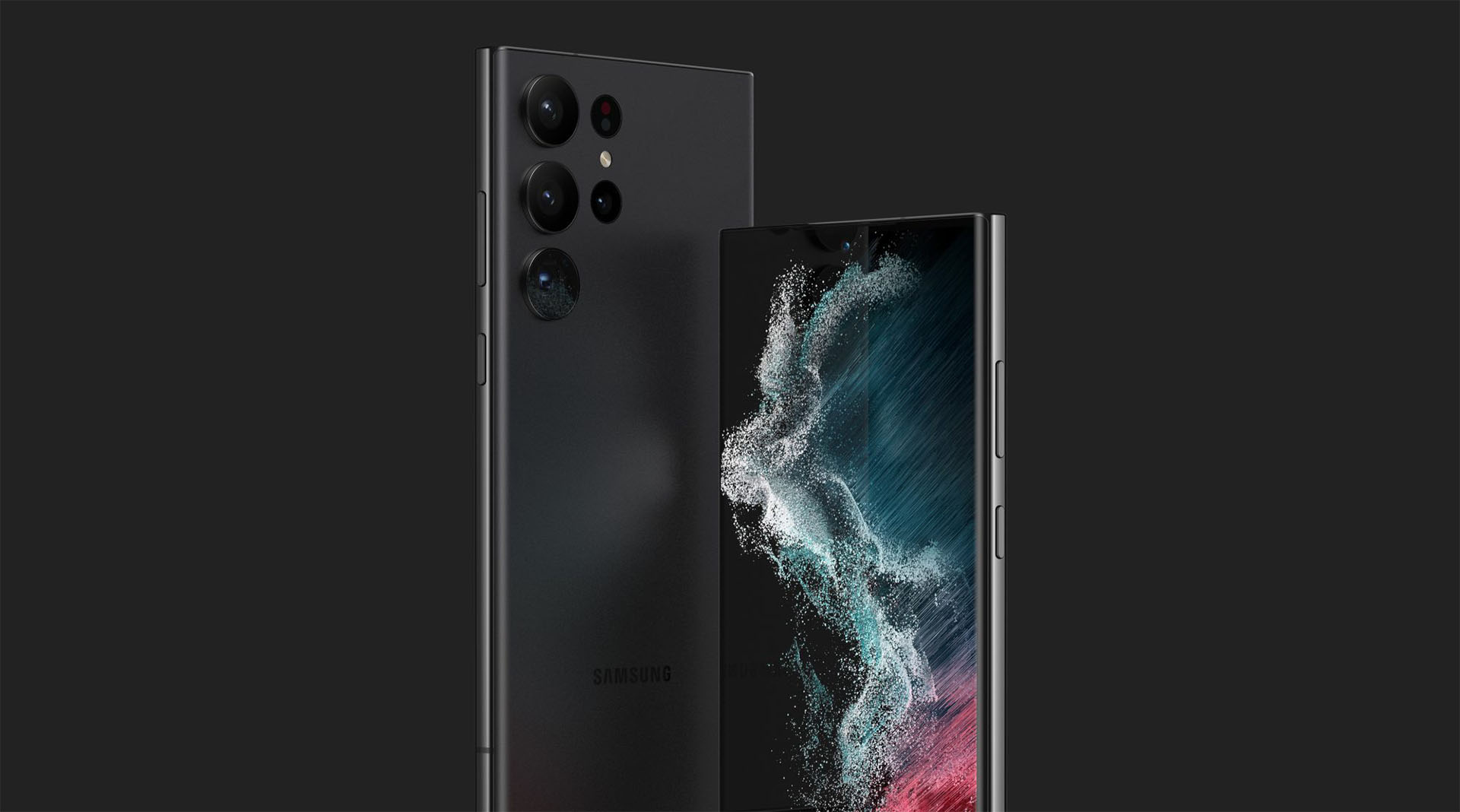 Insider Ice Universe has revealed the date of the next Samsung Unpacked event, which will feature the new flagship phones Galaxy S23, Galaxy S23 Plus and Galaxy S23 Ultra. It will take place on February 1st.

Previously, the Korean edition reported that the premiere of the Galaxy S23 phones could take place between February 1 and 5, and more recently there was talk of a possible delay in the announcement until mid or even the end of February. But the earlier premiere makes a lot more sense. At the moment, there are already seven models on Snapdragon 8 Gen 2, with at least three more on the way. That is, even by February 1, almost all large companies will have at least one flagship on Snapdragon 8 Gen 2. So the Koreans would do well to hurry up.

Ice Universe was the first to accurately talk about the new trend for smartphones with waterfall screens, about the notch in the iPhone X, about the new design of the iPhone 14 and about Samsung’s 200-megapixel image sensor. Recently, he was the first to accurately report that Redmi Note 12 Pro + will receive a 200-megapixel main camera. Exclusive information about new products is leaked to him by sources in the research and development department of the South Korean giant.