An improved version of Xiaomi Mi Pad 5 is presented 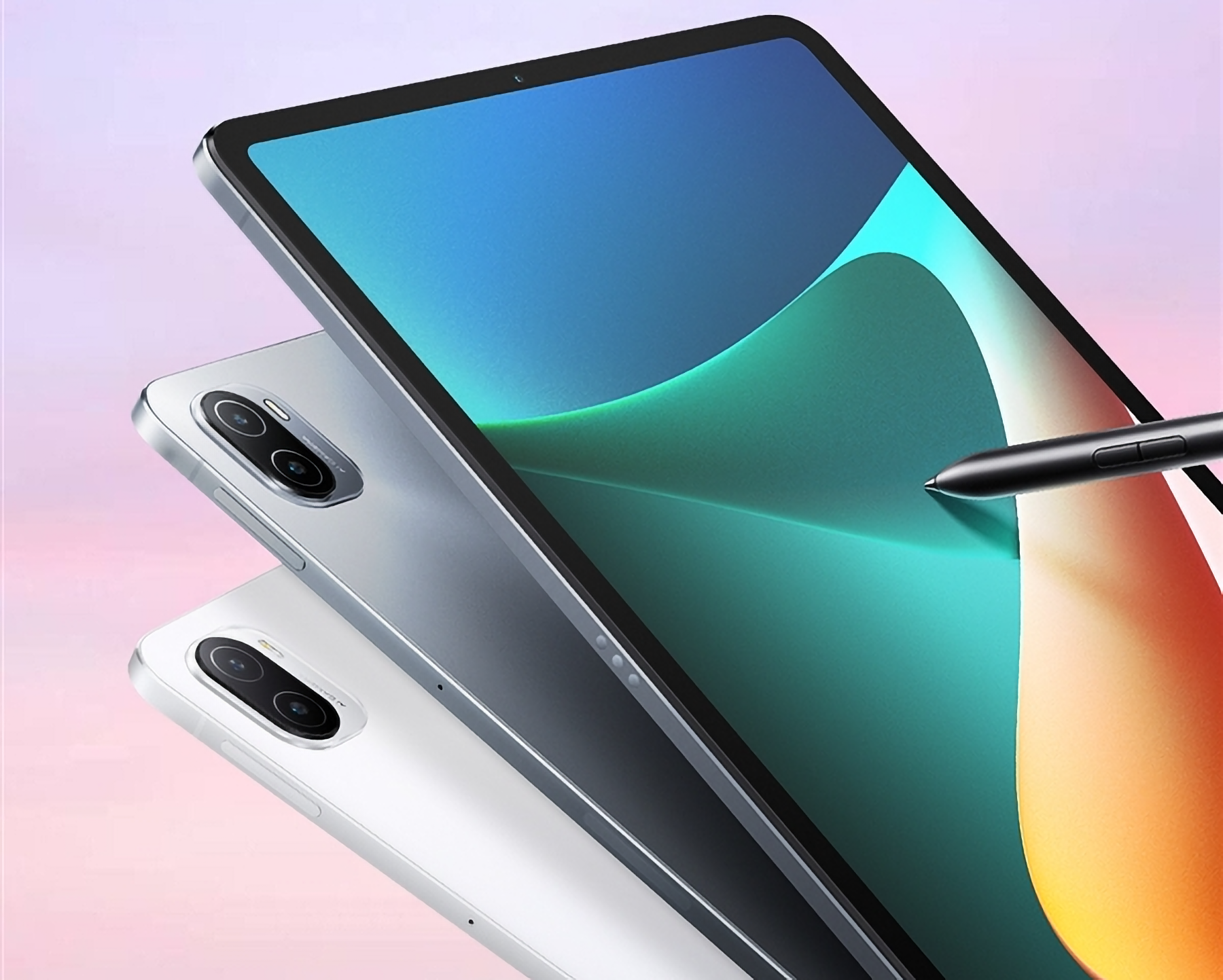 Xiaomi has introduced a version of the Xiaomi Mi Pad 5 tablet with increased memory.

Debuted last year, Xiaomi Mi Pad 5 and Mi Pad 5 Pro became the first Xiaomi tablets in three years. The basic version of Xiaomi Mi Pad 5 was offered in two versions – with 6 GB of RAM and 128 or 256 GB of flash memory.

Now in China, a new variation is presented – Xiaomi Mi Pad 5 with 8 GB of RAM and 256 GB of flash memory. This version is available for $381. Sales start April 26th.

Recall that Xiaomi Pad 5 received an IPS screen with a diagonal of 11 inches, a resolution of 2560 x 1600 pixels with a refresh rate of 120 Hz, SoC Snapdragon 860, cameras with a resolution of 8 and 13 MP, four speakers, a battery with a capacity of 8720 mAh with support for fast charging with a power of 33 Tue The tablet runs MIUI for Pad based on Android 11. Xiaomi Smart Pen is supported, which is fixed on the side with magnets. The stylus is not included in the package.